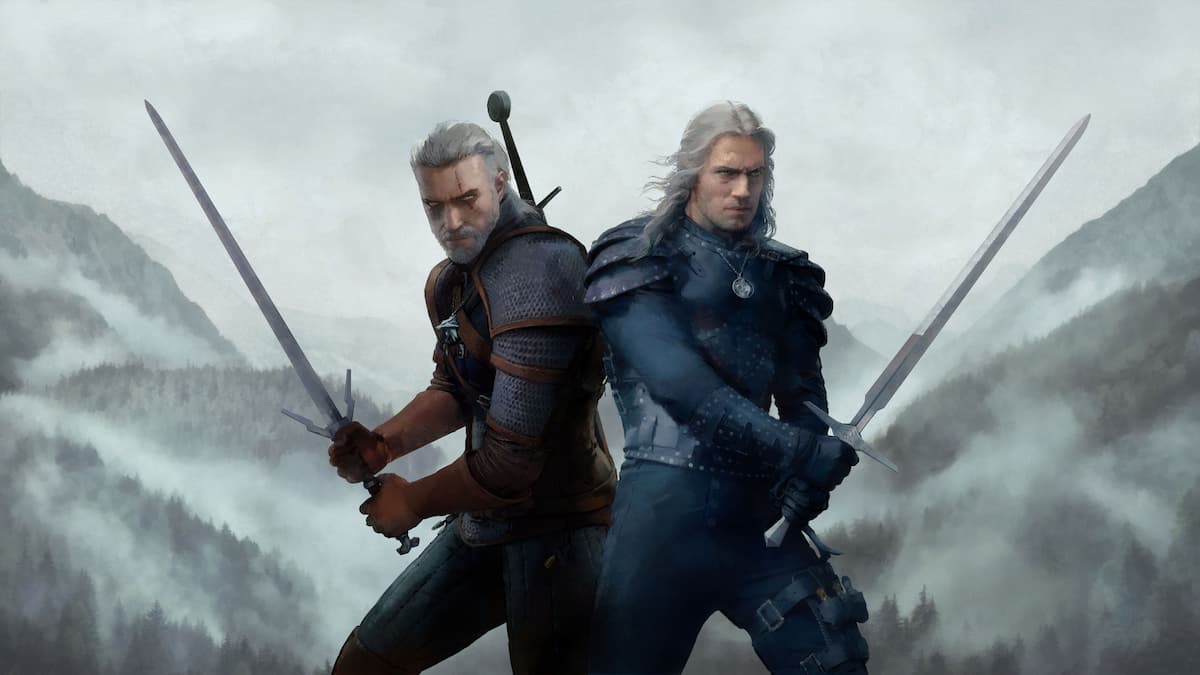 CD Projekt Red and Netflix’s first-ever WitcherCon will be happening on July 9 at 1 PM ET / 10 AM PT on the YouTube and Twitch pages of both companies. There will also be a second stream with additional, unique content airing later that same day at 9 PM ET / 6 PM PT.

Don’t expect a new Witcher game to be announced though, as the WitcherCon website specifically says it won’t be happening. But that doesn’t mean there won’t be other big announcements — the streams will have deep delves into the making of the games, the Netflix live-action series, the anime film, and even exclusive behind-the-scenes footage that’s being shown for the first time.

Fans of The Witcher franchise have another big reason to tune in too, as the showcases will feature interactive panels that focus on the people who helped bring the games and series to life. The event is also touted as a celebration of the fan community and the series as a whole, so it’s hard not to speculate about extras that we might see.

This would be the perfect place to detail the announced next-gen upgrade for The Witcher III: Wild Hunt from Saber Interactive. Whether it’s through a casual drop of info or a big reveal, this is the place for it. Even faster load times or framerates for the massive open-world RPG would pull returning fans back into the hunt and probably pull in anyone still on the fence. That would get everyone to toss some coins at CD Projekt Red.

The Nintendo Switch version of The Witcher III: Wild Hunt runs well enough, but it would also be interesting if some updates hit that version as well. There’s only so much that can be done with the system, but maybe CD Projekt Red found more room for improvements in the time since its October 2019 release. And hey, maybe this is when Gwent: The Witcher Card Game will finally come to Nintendo Switch, which would be perfect in between those long gaming sessions.