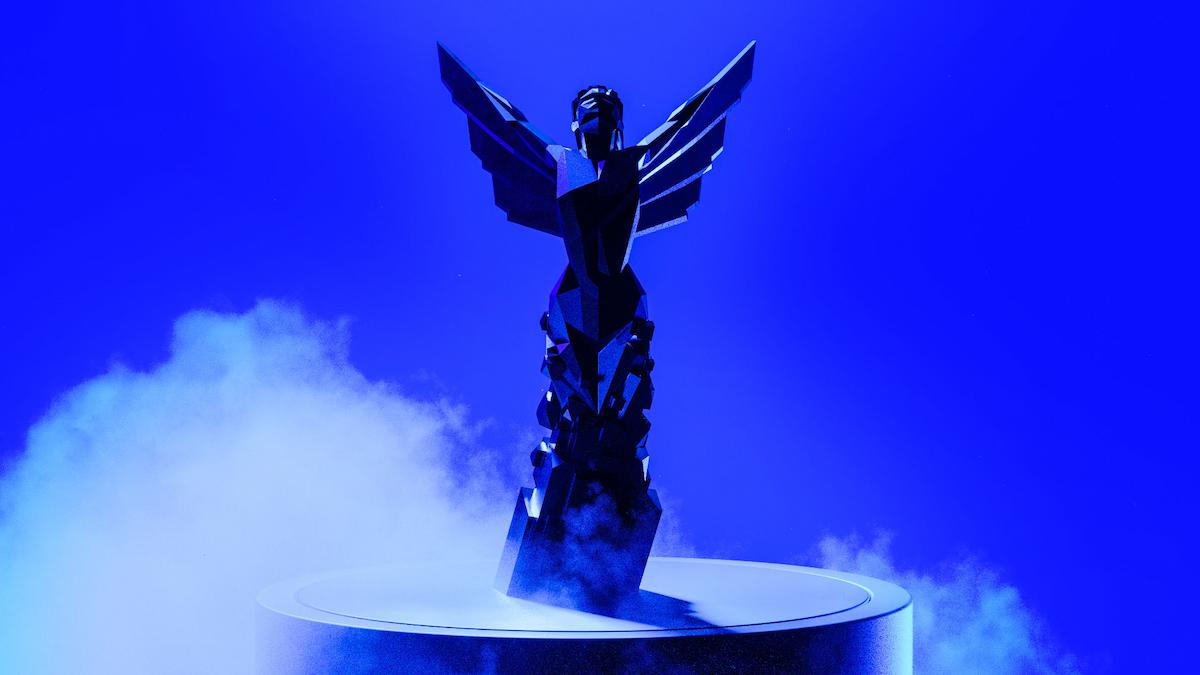 The Game Awards 2021 is scheduled to premiere on December 9. The yearly event hands out awards across several categories in addition to premiering major announcements. Attendance is invite-only, with everyone else watching at home. Recent leaks on the Microsoft Store, however, suggest a bit more audience engagement this year.

A few games were found listed on the Microsoft Store with the “TGA21Demo” label at the end of the title, suggesting it is a special demo part of The Game Awards 2021. They’re on the store, but you’re unable to download them yet. The three game demos listed are Treasures of the Aegean, Mind Scanners, and Nobody Saves the World, marked as playable on Xbox One and Xbox Series X/S.

This wouldn’t be the first time Xbox released demos to coincide with special events. Microsoft began the [email protected] Summer Games Fest Demo Event last year, letting consumers at home play demos of games that would be playable on the show floor had they been able to attend. Last year saw a release of over 70 Summer Games Fest demos such as Cris Tales and Destroy All Humans; meanwhile, this year got 40 demos, including titles like Sable and Tunic.