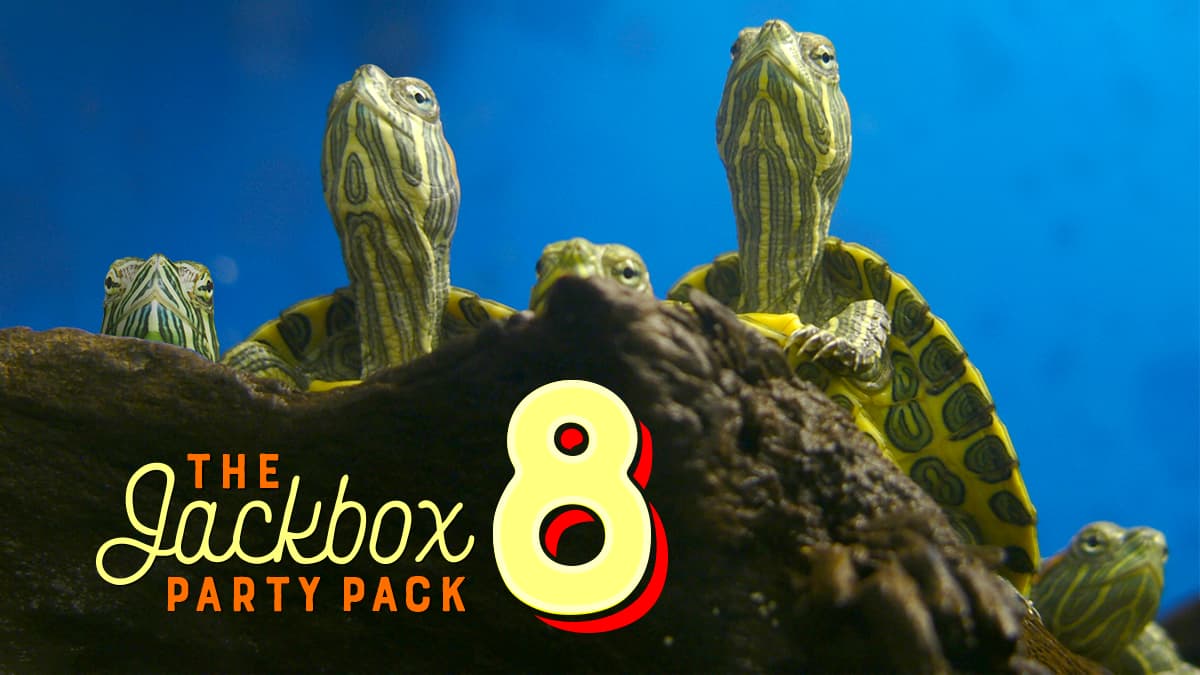 As regular as the sun rising and setting is the release of a new compilation from Jackbox Games. The Jackbox Party Pack 8 will have a new batch of fun wordplay-based games, and Jackbox Games announced its first entry to the upcoming collection. This game is called Job Job, and it looks like an amusing take on otherwise stressful job interviews.

Hosted by a friendly sentient water cooler, Job Job will start by having three to 10 players answer standard icebreaker questions. After this round, each player will be sent random responses from other players, and the game will present them with job interview questions. The player will then have to come up with a response, solely pulled from the icebreaker responses from your friends — mix and match and rearrange these words to come up with the best or funniest answer.

Naturally, players will vote on their favorite responses. It’s a familiar premise, as a number of Jackbox games have players working off of prompts and then using the completely out-of-context material from responses to create comedy gold.