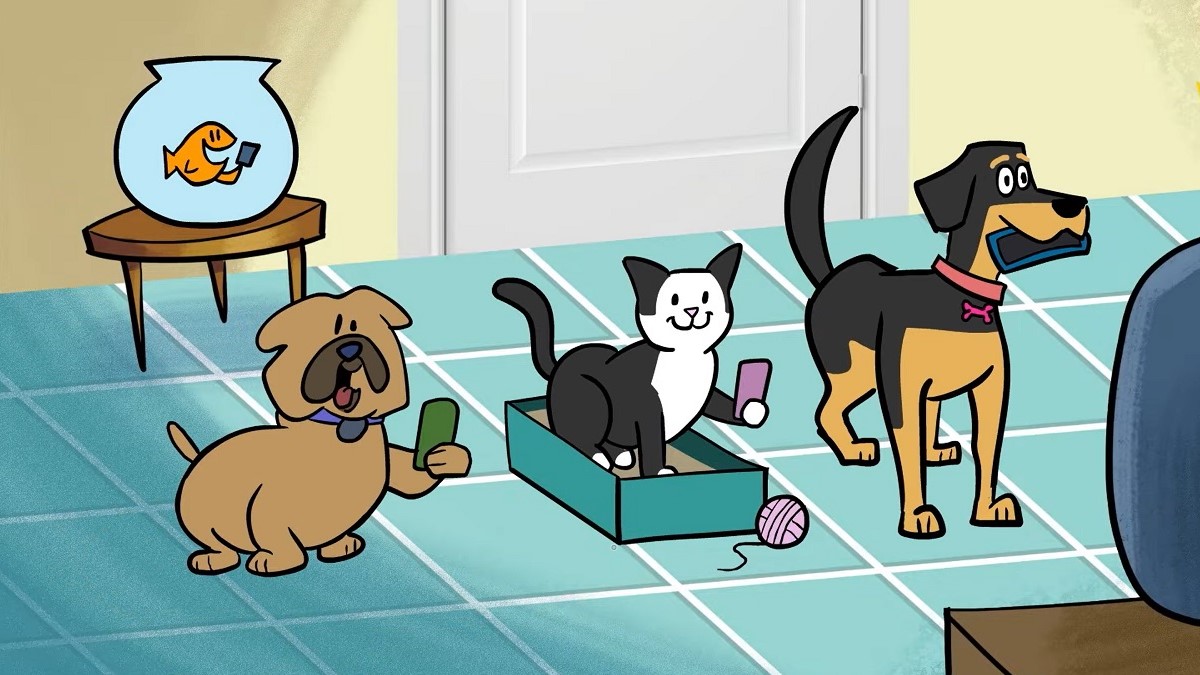 Getting into The Jackbox Party Pack series can be difficult for newcomers. With over 40 individual party games scattered across eight main entries, where does one even begin? Luckily for those that have yet to experience the series, The Jackbox Party Starter is set to ease players in with a selection of fan favorite games.

The Jackbox Party Starter launches this summer on Steam, Nintendo Switch, PlayStation 5, and Xbox Series X/S. As the title suggests, this is a starter pack featuring three of the series’ most popular titles. The Jackbox Party Starter includes updated versions of Quiplash 3, Tee K.O., and Trivia Murder Party 2. The updated versions of these games include new Italian, French, German, and Spanish localizations.

Finally, Trivia Murder Party 2 launched with The Jackbox Party Pack 6. This particular title is framed as a game show in which a serial killer hosts guests within their hotel. Guests must then complete minigames such as avoiding damage from a sword while confined to a box and correctly answer trivia questions to prevent themselves from dying.