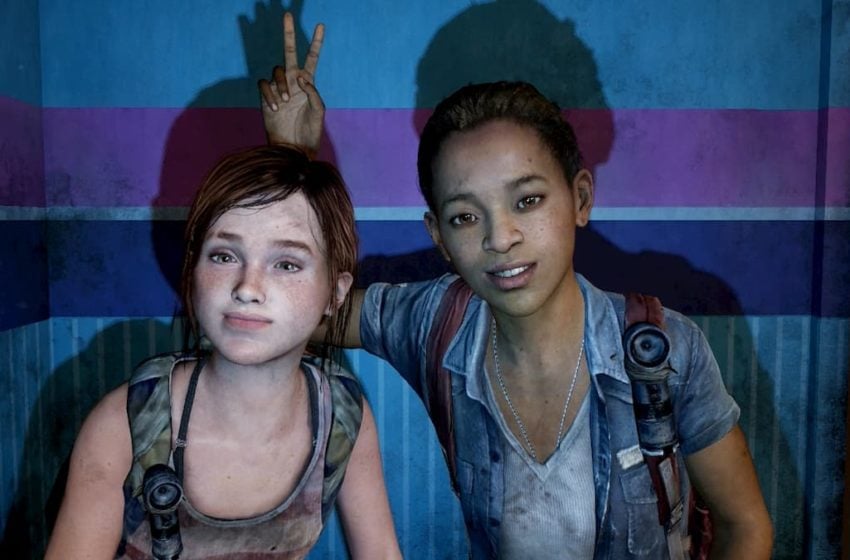 The Last of Us Day, formerly known as Outbreak Day but rebranded given the state of the global pandemic, is coming tomorrow, and to celebrate, Naughty Dog has confirmed some of the new content and merchandise that will be available for fans of the series to grab, including a sculpture of Joel and Ellie and a brand new PlayStation 4 theme.

The sculpture, which captures the two protagonists in a similar pose to the one used on the box art for The Last of Us Remastered, is at a scale of 1/9 and is made by Japanese figurine producer Mamegyorai.

The new theme for the PS4 user interface comes with an animated shot of the beach and the speed boat that you find later in The Last of Us Part II with the main characters Ellie and Abby and is used in the main menu of the game after reaching this area of the game. It comes complete with the ambiance of waves hitting the shore.

The American developer’s celebration of all things The Last of Us happens on September 26 each year, with the date signified in-game as the day that the cordyceps virus hit critical mass, turning the game’s world into what we know today. It’s used as a way of offering the fan community new content and special promotions as a thank you. This year will mark the first Ourbreak Day/The Last of Us Day since the release of Part II.

The sculpture is available for pre-order for 40,900 yen, which is around $387, while the theme is available to download from the PlayStation Store for free. There are also discounts on the first game and DLC, along with the up to 40% off series merchandise.