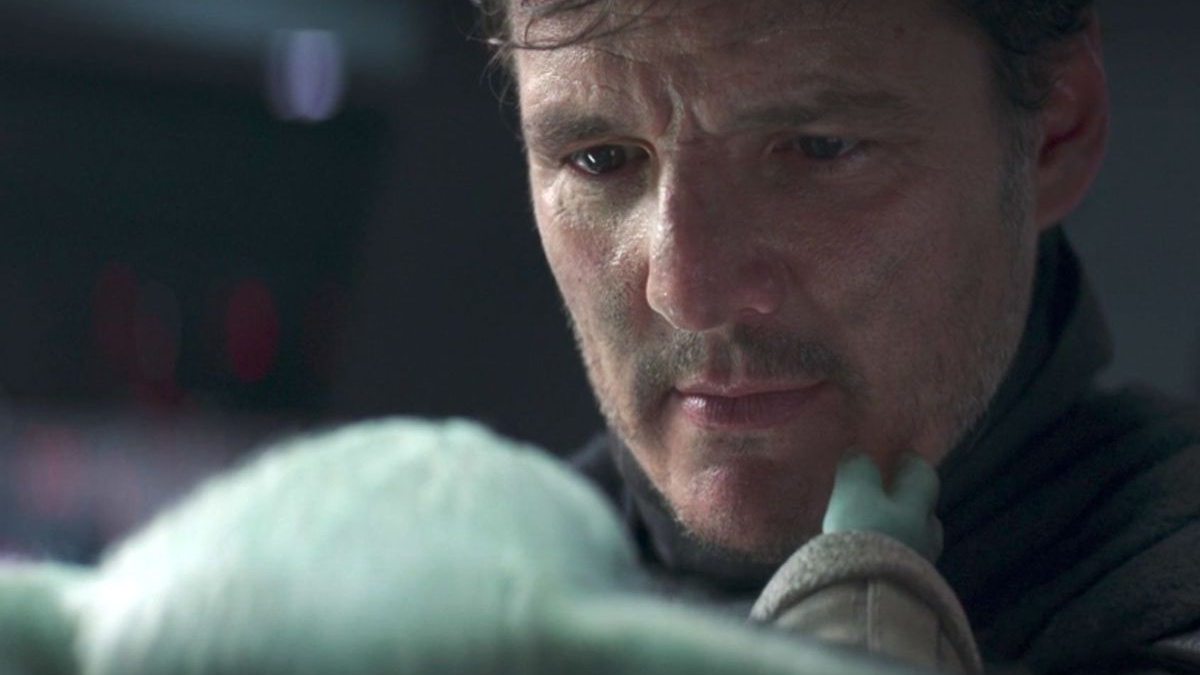 HBO’s upcoming The Last of Us TV series has officially found its Joel and Ellie — and they are definitely familiar faces. Pedro Pascal, best known for his star role in The Mandolorian, is set to become the grizzly-bearded Joel, and will be joined by Game of Thrones’s Bella Ramsey as Ellie.

As Ramsey is quite young to play an older Ellie, the casting all but assures the series will continue its intended focus of bringing the story of 2013’s The Last of Us to life. When it finally arrives is still unknown but is expected to premiere within the next year.

The series will also be in good hands offscreen, with Naughty Dog Game Director Neil Drunkmann and Chernobyl creator Craig Mazin tapped to lead its development. It will also be co-produced by Sony Pictures and PlayStation Productions, currently watching over the Uncharted film.

Pascal and Ramsey have worked together before when Pascal dawned Oberyn Martell’s role in Game of Thrones, but the two did not share any screen time. Now, they surely will when Joel and Ellie fight off the infected in this television adaption.