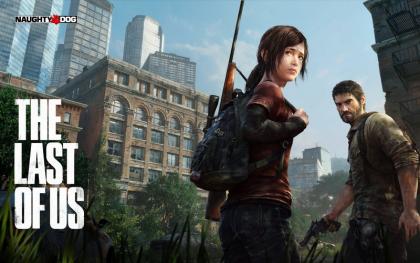 Remember when Naughty Dog shocked us from left field a little while back and confirmed a February 2020 release date for The Last of Us Part II?

The game’s director posted an update about the sequel on the PlayStation Blog, noting that it’s going to take a little bit longer to finish the game up. It’s now set to release on May 29, 2020.

While Druckmann was pleased with the initial reaction to the February release date, he noted that “we realized we simply didn’t have enough time to bring the entire game up to a level of polish we would call Naughty Dog quality.”

He continued, “At this point, we were faced with two options: compromise parts of the game or get more time. We went with the latter, and this new release date allows us to finish everything to our level of satisfaction while also reducing stress on the team.”

He noted that the team is “disappointed that we weren’t able to avoid this exact situation.” He apologized to the fans, but noted that “the size and scope of this game got the better of us.”

Druckmann concluded, “We hope you understand that this additional time ensures that The Last of Us Part II lives up to our collective ambition as well as our commitment to the highest level of quality. We know the extra few months will add to what may already be an excruciating wait for all of us. We are grateful for your patience and continued support. Come next May, you will finally rejoin Ellie in The Last of Us Part II.”

While fans may be disappointed in waiting a few more months, at least we won’t have a situation where the game glitches out like crazy. Like with, say, WWE 2K20. Naughty Dog is devoted to its craft and wants to make sure that the sequel lives up to what the original did, if not surpass it.

Check out the original release trailer, with new gameplay footage below.