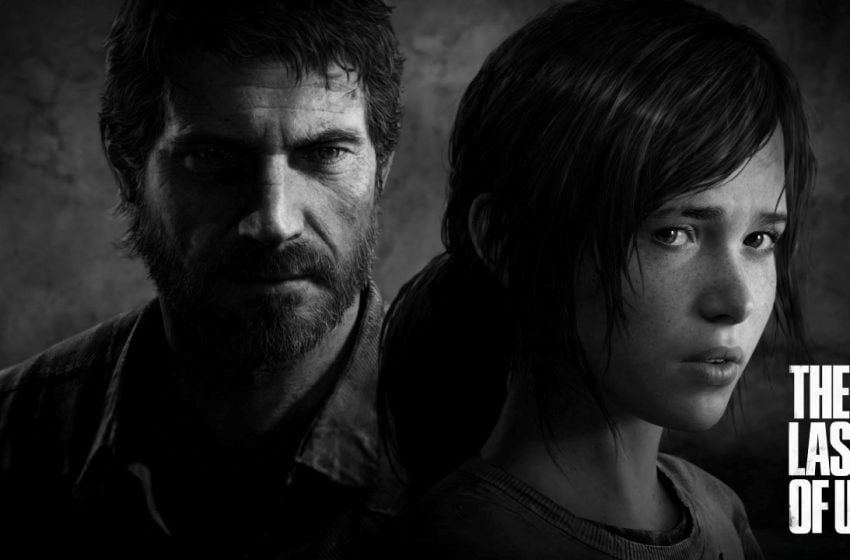 The Last of US Wallpaper 1

Some new information about The Last of Us Part II came out during today’s State of Play presentation. Along with a release date, we got some more insight into the game’s story.

It seems that Ellie and Joel’s lives have been going more less well since joining Tommy’s community at the end of the first The Last of Us. However, when Ellie and some others from the group are out on a supply run one day, things go south. It seems Ellie’s love interest, Dina, who she danced with and kissed during the game’s E3 2018 trailer, has been murdered with Ellie forced to watch. Now, Ellie is out to get revenge against the group who killed Dina.

It wasn’t explicitly stated who the group is that killed Dina. However, this group is likely the Seraphites. This cult is the one we saw in previous trailers which have a strange fascination with disemboweling their victims. If Dina died in such a brutal way in front of Ellie, it’s pretty clear why she would go so far out of her way to get revenge. Plus, this being the group who killed Dina would make sense since they’re the ones Ellie is hunting down in the E3 2018 trailer.

It also came out Joel will be joining Ellie on her quest for revenge. We see his older character model, so fans can now definitively put away that theory of him just being a ghost.

You can watch the new trailer below.