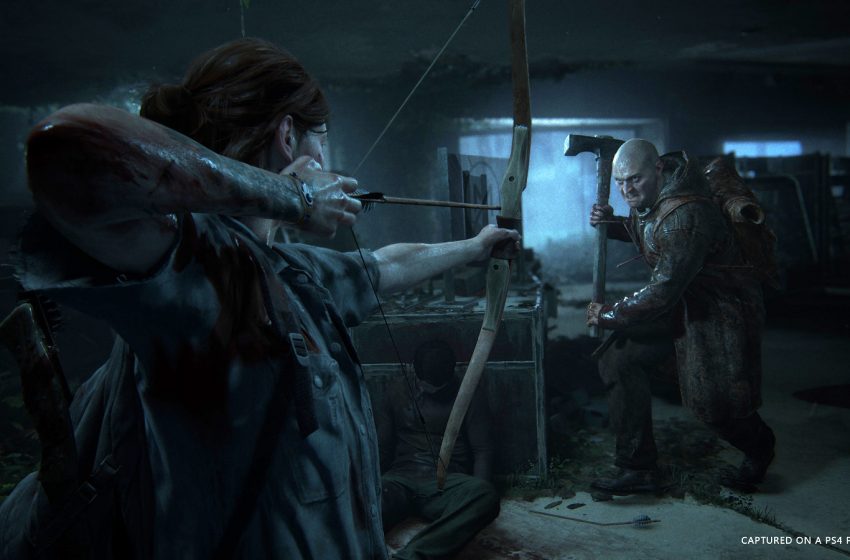 The Last of Us Part II is finally about to reveal new pieces of information very soon, as it is going to be at the center of a press event in the next few days. This will likely be the occasion to share more details about the gameplay and more footage after the latest trailer released at E3 2018.

The press event was not officially revealed by Naughty Dog but was acknowledged by Neil Druckmann, vice president and director, who was tagged by The Game Awards’ Geoff Keighley in a post on Twitter where he shared the invite he had just received in a digital form.

It’s worth noting that the press event will be hosted on September 24, 2019, which is just two days before the annual Outbreak Day, the date when Naughty Dog and its community celebrate the franchise and its beloved characters.

Over the last few weeks, we have discussed a rumor about The Last of Us Part II shown at GameStop managers and subsequently, a little later, to players all around the world. Could this press event be just a premiere for journalists of the things we’re going to watch at our home two days later?

The Last of Us Part II is rumored to be released in early 2020, which depending on the source is oscillating between February and May.

Considering that Death Stranding has yet to launch on November 8, 2019, I don’t think that we’ll get the proper release date before that day, but sure enough, it’s worth to be very careful about what’s coming out of this even and the Outbreak Day in a couple of weeks.