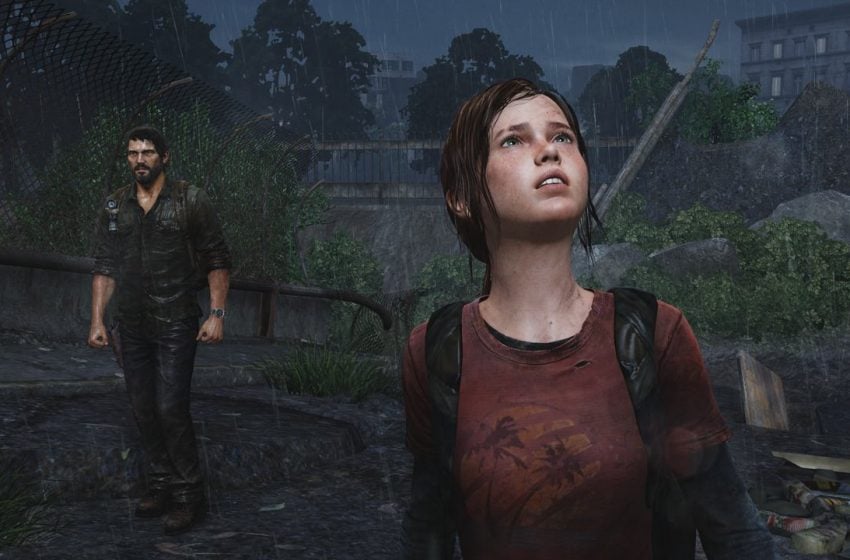 The Last of Us screenshot 6

Today, Sept. 24, PlayStation held its latest State of Play presentation. Among the various announcements and updates was the one thing everyone was waiting for. Finally, the release date for the highly anticipated The Last of Us Part II has been revealed.

During the presentation, it was revealed that The Last of Us Part II will be launching next year on February 21, 2020. That’s right, just five more months until you can finally get your hands on this highly anticipated sequel. Since the game’s developer, Naughty Dog, is owned by Sony, the game will be exclusive to the PlayStation 4, just as the first The Last of Us was exclusive to the PlayStation 3.

Along with the release date, we also got a look at a trailer. This release date trailer revealed some more details about the game’s story, which Naughty Dog has kept largely quiet on for some time now. Some of these details include Ellie looking for revenge against a group that killed Dina, as well as the return of Joel. Some information was also released about the Special and Collector’s Editions of The Last of Us Part II, which will include digital extras and physical collectibles along with the game.

Later today, Naughty Dog will also hold a press event for the game. Theoretically, more information, such as game mechanics and story details, will be revealed during the event. For the moment, though, many fans will simply be happy to know that they’ll finally be able to play The Last of Us Part II in less than half a year.