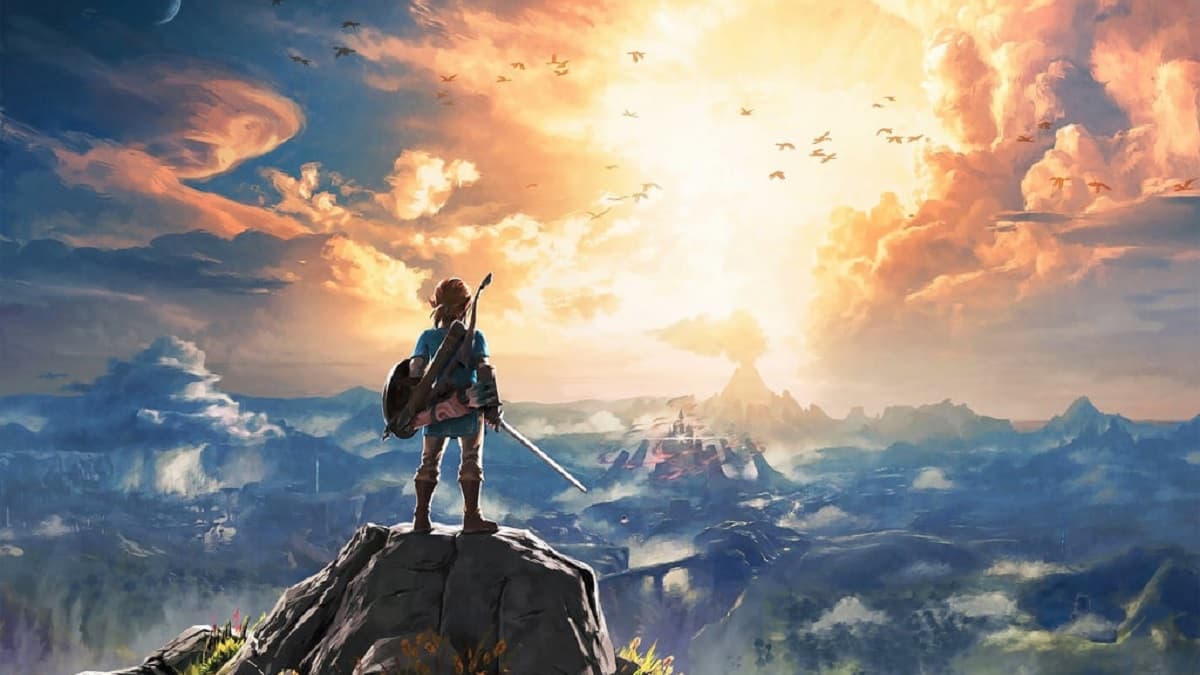 Fans of Nintendo’s iconic adventure game The Legend of Zelda are celebrating a new milestone as it hits the 35th anniversary of its first release.

The first entry in the series, originally launching on Nintendo’s Family Disk System, a Japan-only peripheral for their first home console the NES, hit stores on February 21, 1984, to critical acclaim and the series has been on the rise since.

The series, which now spans 19 official entries across 11 different platforms along with a number of spin-off titles, is one of the longest-running gaming franchises of all time with over 125 million units sold so far. Series creator and industry legend Shigeru Miyamoto led the series from its inception until the release of 2007’s Twilight Princess. Since then, Eiji Aonuma has been the lead producer, including 2017’s Breath of the Wild, having worked on the series with Miyamoto since 1998.

Highlights include the two titles released for Nintendo’s N64, Ocarina of Time and Majora’s Mask, with the former in particular regularly marked as the best videogame of all time, and A Link to the Past which is often credited as the game that started the rise of the series to what it’s become today.

As Nintendo is currently still celebrating the 35th Birthday of Mario, it has been somewhat silent about the series landmark and its plans to formally commemorate the anniversary of Zelda, Link, Gannon, and company.

An HD version of Skyward Sword was announced at the publisher’s Direct last week and the sequel to Breath of the Wild is ongoing, but nothing specific has been mentioned about plans for the Hero of Time’s Birthday.

But with Mario’s celebration set to end in March, we hope that the COVID-19 pandemic doesn’t put Nintendo off from a true celebration for its second-biggest franchise.