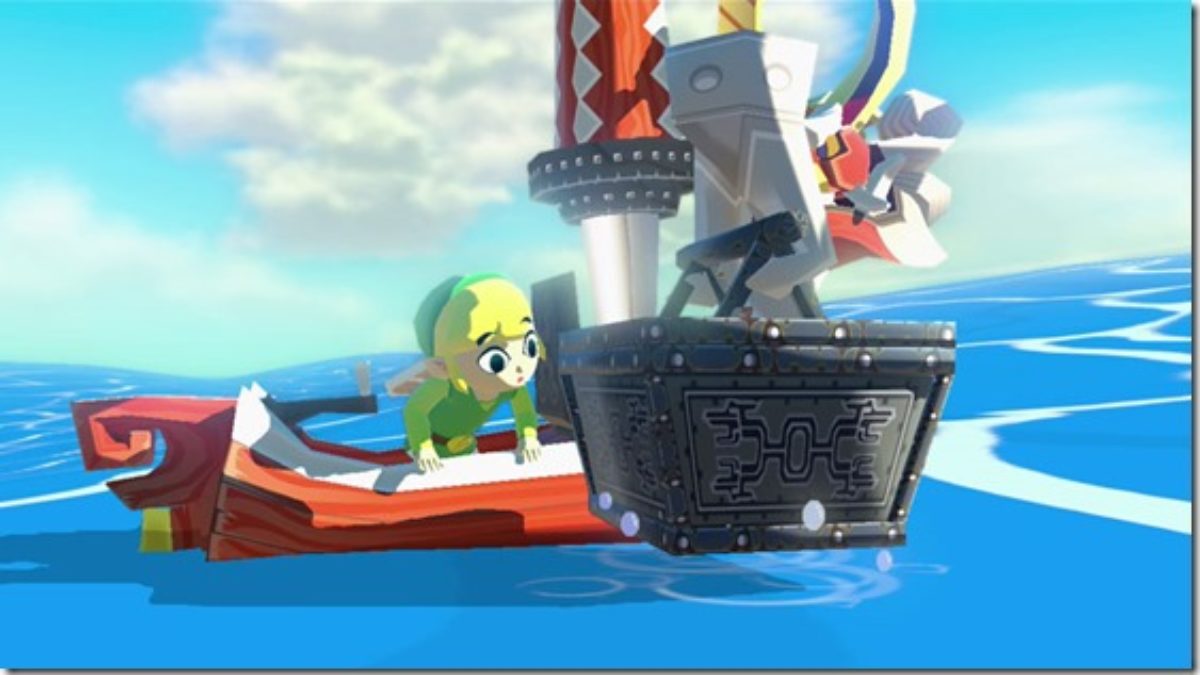 The Legend of Zelda: Wind Waker and Twilight Princess Nintendo Switch ports are still set for release this year, according to reports.

Video Games Chronicle journalist Andy Robinson took to Twitter after last night’s Nintendo Direct to claim that both titles would still arrive in 2021. Robinson stated that the two games were “100% coming this year”, and such confidence suggests that he may be right. However, Robinson did not elaborate on whether Wind Waker and Twilight Princess would be repackaged Wii U ports or if they would receive their own Switch upgrades.

Robinson’s tweet appears to line up with rumors that circulated online ahead of the Direct showing. Twitter user LeakyPandy suggested that Nintendo would be making “significant announcements in the next four weeks,” which hints at more reveals to come. It is possible, then, that Wind Waker and Twilight Princess ports may form part of those upcoming reveals.

Following the first major Direct presentation since September 2019, some Nintendo fans expressed their disappointment that more Zelda announcements weren’t forthcoming. The beloved franchise celebrates its 35th anniversary this year, and fans hoped to hear more news to commemorate the occasion.

In other Zelda-related news, Nintendo confirmed that an HD remaster of Skyward Sword would arrive on their Switch hybrid console this summer. Special Zelda-themed Joy-Cons, representing Master Sword and Hylian Shield, will also be getting released in July to celebrate the series’ 35th birthday. During the Direct, Nintendo also revealed that work was continuing on Breath of the Wild 2, and that they would have more news for eager fans later this year. 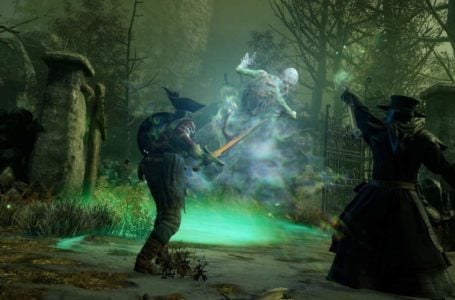 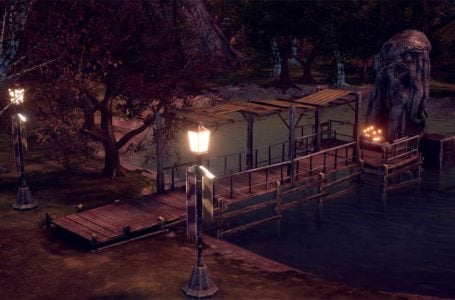 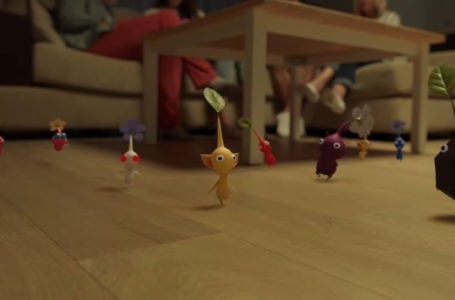