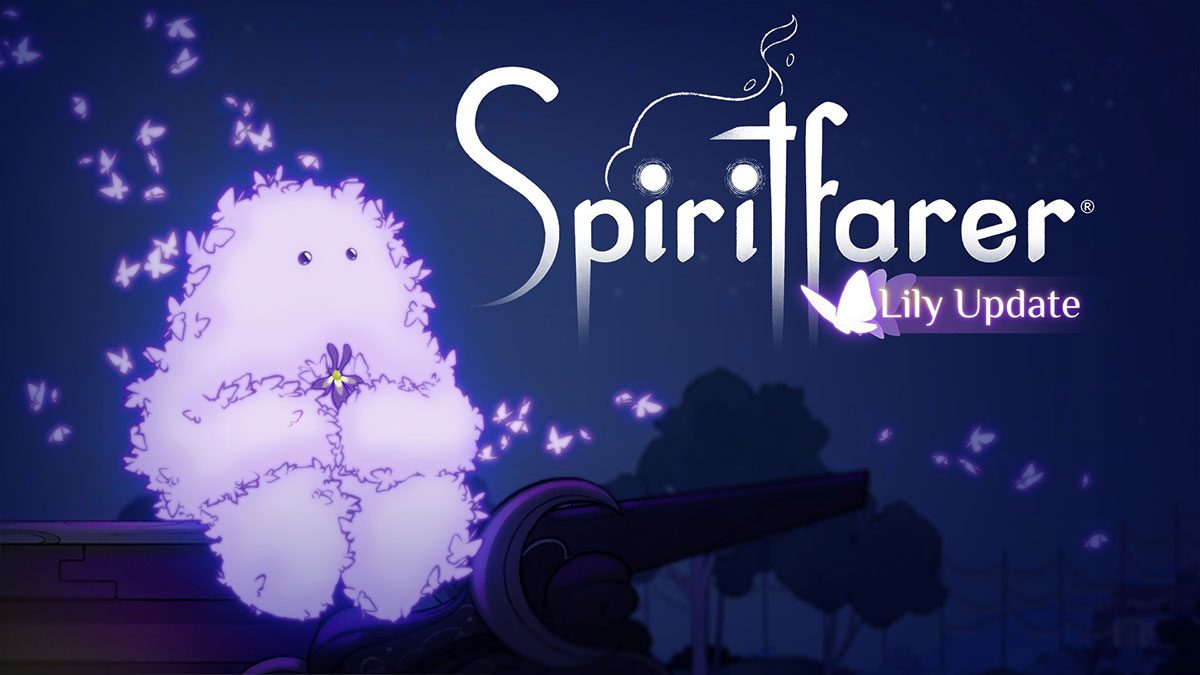 Developer Thunder Lotus has today announced The Lily Update for Spiritfarer. The update is available right now and adds a brand new character for players to learn about and travel with. The update is free for all owners of the game. It’s the first of three free updates planned for the game throughout 2021. Through it, players will meet Lily the Butterfly Spirit and explore new scenes that add depth to the protagonist’s story.

In addition to new character and story scenes, this update brings several improvements to Spritifarer’s co-op play. Many bug fixes have also been included in the update, improving the game’s overall quality of life.

Creative Director on Spiritfarer Nicolas Guérin says that “We wanted to keep the Lily Update small, to address the single most common feedback we’ve received from players since launch: fans want to know more about Stella and what, ultimately, her quest is about.” The stories in this update get to the core of who Stella is and are a direct result of feedback from fans.

The launch of The Lily Update comes as Spiritfarer hits the huge milestone of 500,000 copies sold. Guérin’s final words show that the developer is far from done with the game, though. “We’re putting the finishing touches on the more gameplay-heavy updates to come. Stay tuned!”