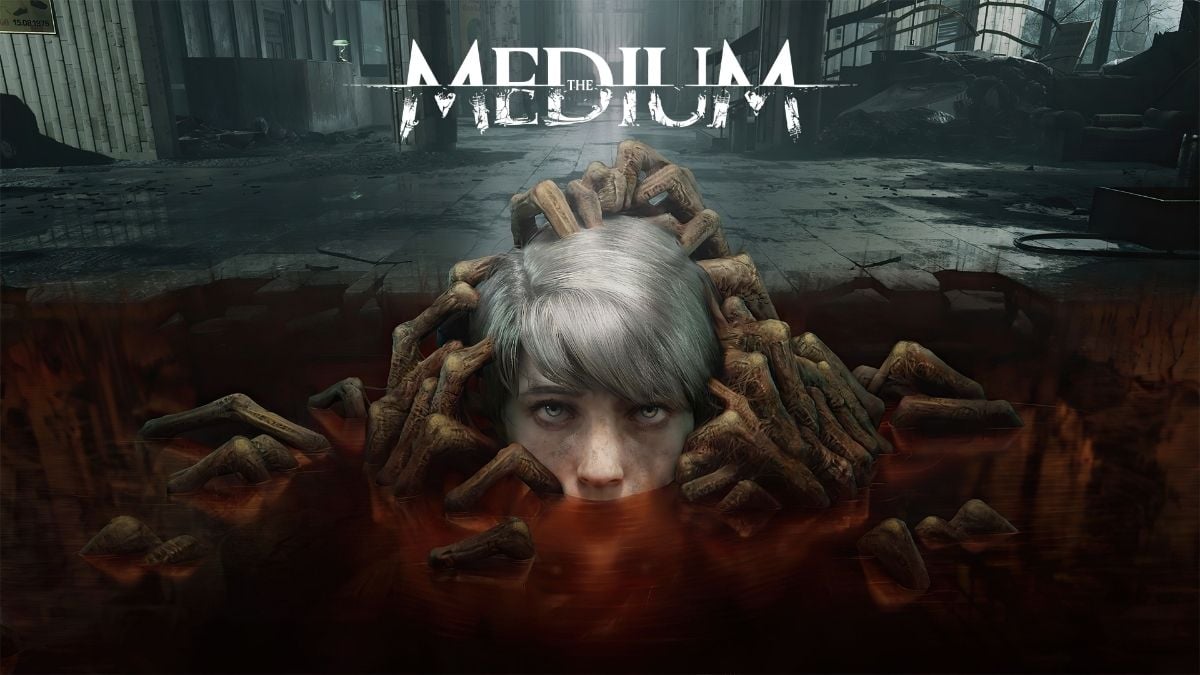 The Medium’s biggest strength seems to be its two distinct worlds. The real world and the spirit world of Bloober Team’s game differ vastly from each other, both in art style and tone. For those curious about what went behind crafting this painstakingly detailed universe, the developers have finally revealed their inspirations behind it.

Concept artist Aneta Bielas talked about the tonal difference between the real world and the spirit world in a behind-the-scenes video. The real world looks a lot grimmer, with a more faded, bleak color pallet all across. Lead artist Damian Zukowski reveals that the real world of the game is inspired by the works of famous Swedish film director Roy Andersson. Similar to Andersson’s movies, the pale color pallet in The Medium indicates a pessimistic, melancholic everyday life.

In contrast, the spirit world is inspired by the paintings of Zdzisław Beksiński. Beksiński’s paintings are known to feature desolate landscapes, deformed figures, and very vivid depictions of death. Some may recall that Beksiński never named his paintings or gave any meaning to them, leaving everything to interpretations. The Medium seems to be following a similar route, with a focus on environmental storytelling. Players will notice abstracts of the real world in the spirit world, though as Zukowski claims, it won’t be in the “obvious way.”

The Medium is shaping up to be an incredibly atmospheric next-gen experience that Bloober Team believes is part of a crucial generation of gaming.