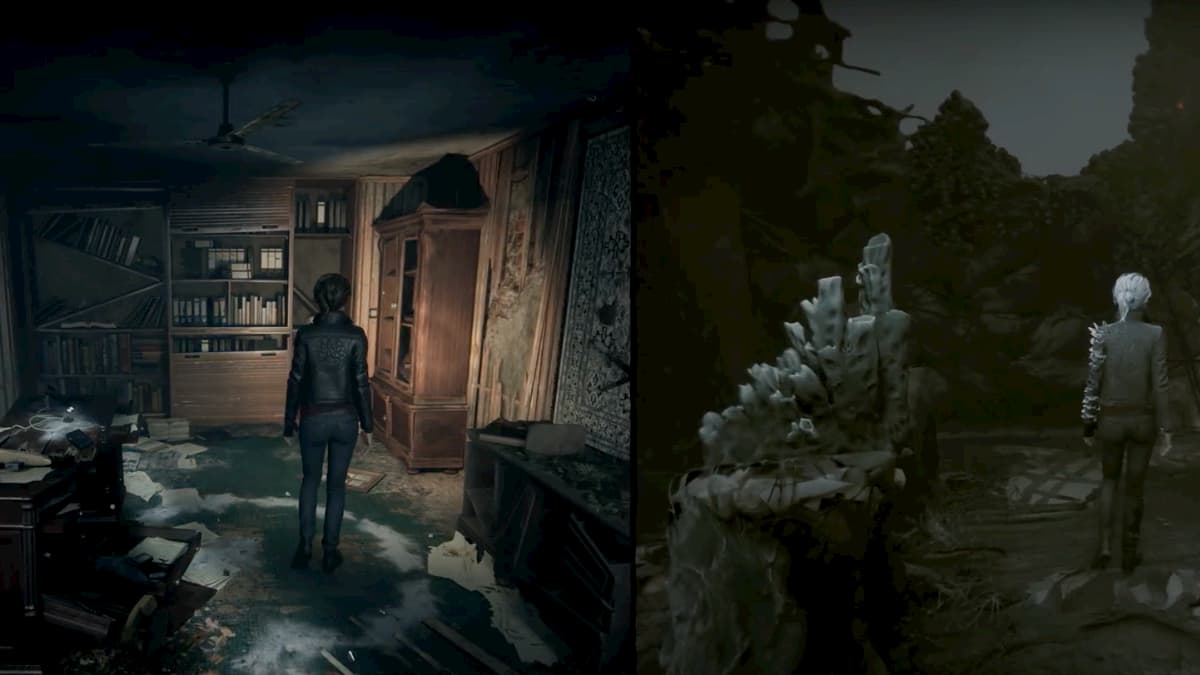 Not to fear, Xbox fans, at least one console exclusive is on the way very soon. With a little more than a week before release, Bloober Team’s The Medium has been given an in-depth rundown of how protagonist Marianne mysteriously interacts with the spirit-world to solve various puzzles and save lost souls.

In the footage, Bloober’s Michal Napora examines what exactly a Medium is – a question plaguing many Xbox owners. As shown, the crux of Marianne’s investigative ability is being able to see through walls and hear nearby voices directing her towards clues. In one instance, a soul is heard screaming ahead of her, ultimately leading the character to a hidden light switch.

More intriguing, Napora notes that the game’s spirit-world is “neither heaven, hell, nor limbo,” but rather “a waiting room” where souls are stuck until someone can aid them. The footage displays Marianne discovering a lost object needed to deliver one soul to the afterlife, with the soul then responding with a sobering “thank you” before vanishing.

As daunting as it all may be, it isn’t Bloober Team’s first time with a horrifying title such as this. The developer had previously grown its reputation from its work on the Layers of Fear series and its 2019 survival game, Blair Witch.

The Medium is set to launch on January 28 on Xbox Series X/S and PC.