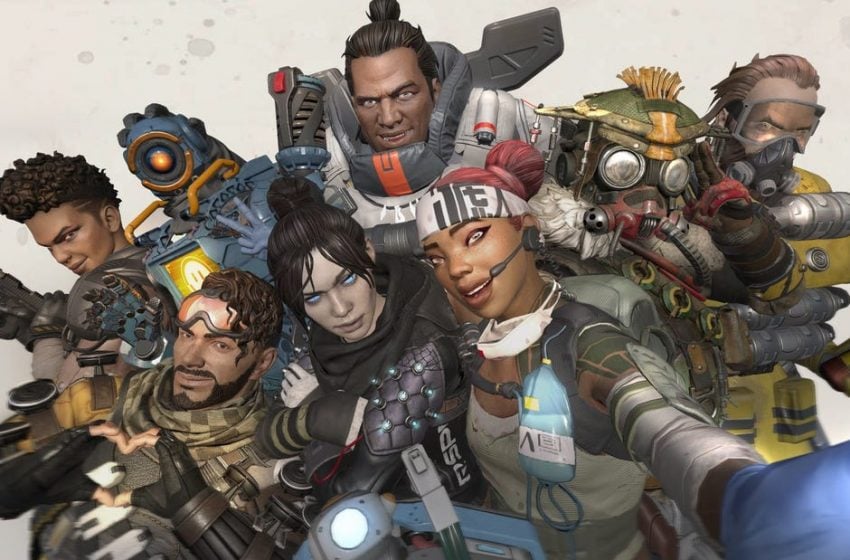 Season 4 recently began in Apex Legends, bringing a new Legend, big map changes, and new weapons to the game. It also seems to have introduced a new bug, or a potential easter egg, depending on how you want to interpret it.

Redditor verytalltree noticed an interesting occurrence while he played as Bangalore. In the middle of a gunfight, he saw that Bangalore appeared to have grown a third arm. It seems to a be glitch of some kind, and as Banglore was busy using both arms for a reload animation, a third one popped into existence to drop a smoke. It’s a funny little moment that does have an impact on the game, but could it be more than a simple glitch?

We have seen developers place strange reloads in games before. Battlefield Hardline, developed by Visceral Games, included a multitude of strange reload animations that would happen on very rare occasions. One of them even included a third arm appearing from offscreen to reload your weapon for you.

Truthfully, we get the feeling this is just a bug, rather than any kind of strange easter egg inserted by Respawn. While other games have done secret reload animations, they have always been done in ways that didn’t impact a game. Being able to reload and then throw a smoke without interrupting the reload is game-impacting, so it seems unlikely that Respawn would introduce something like that to a competitive game on purpose.

Another Redditor in the thread mentioned that this bug also happens with Octane when you are using his Stim ability. If you watch the clip closely, you will notice that Bangalore’s left arm disappears from the weapon grip when the smoke launcher appears, so this implies an animation overlap glitch rather than something intentional from the developers.

It will be worth paying extra close attention to your Legend’s arms the next time you are playing, to see if anybody else in the game can grow extra limbs as they need them.