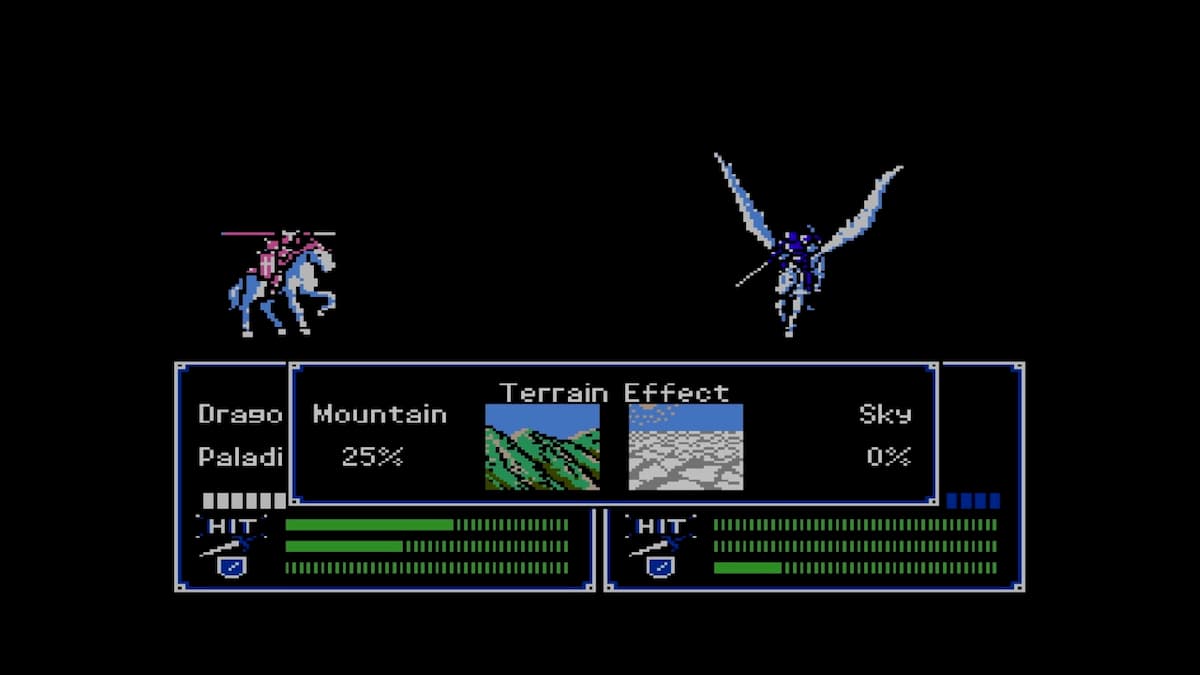 Fire Emblem: Shadow Dragon & the Blade of Light is making its triumphant return to the world after first releasing it to the NES back in 1990. You can pick it up for a limited time for your Nintendo Switch starting on December 4, but Nintendo will only keep it available until March 31, 2021.

Nintendo continues its unusual trend of making nostalgia items available for a limited time. But this one makes a bit more sense given that when the game originally released, it was only available in Japan. Now, everyone can get their hands on it, and it features full English localization.

The original Fire Emblem game is a tactical role-playing game where Prince Marth must reclaim his captured throe from the Gharnef and Medeus. The game’s tactical combat will keep players carefully planning each move to protect their most prized character from seizing victory. It comes with the same feature of rewinding previous moves, allowing players to redo a turn if things had gone poorly against them. Those who want the full, original experience of Shadow Dragon may forgo this option.

You have the option to pre-order your copy right now from Nintendo’s eShop for $5.99. There’s also a 30th Anniversary Edition being offered for $49.99 that comes with a replica of the NES Game Pak and the box, a NintendoPower collectible, and a 222-page Legacy of Archanea deluxe art book. Make sure you pre-order your copy to start playing it on December 4, and you don’t miss your chance to grab it before March 31, 2021 rolls around, and it’s gone.