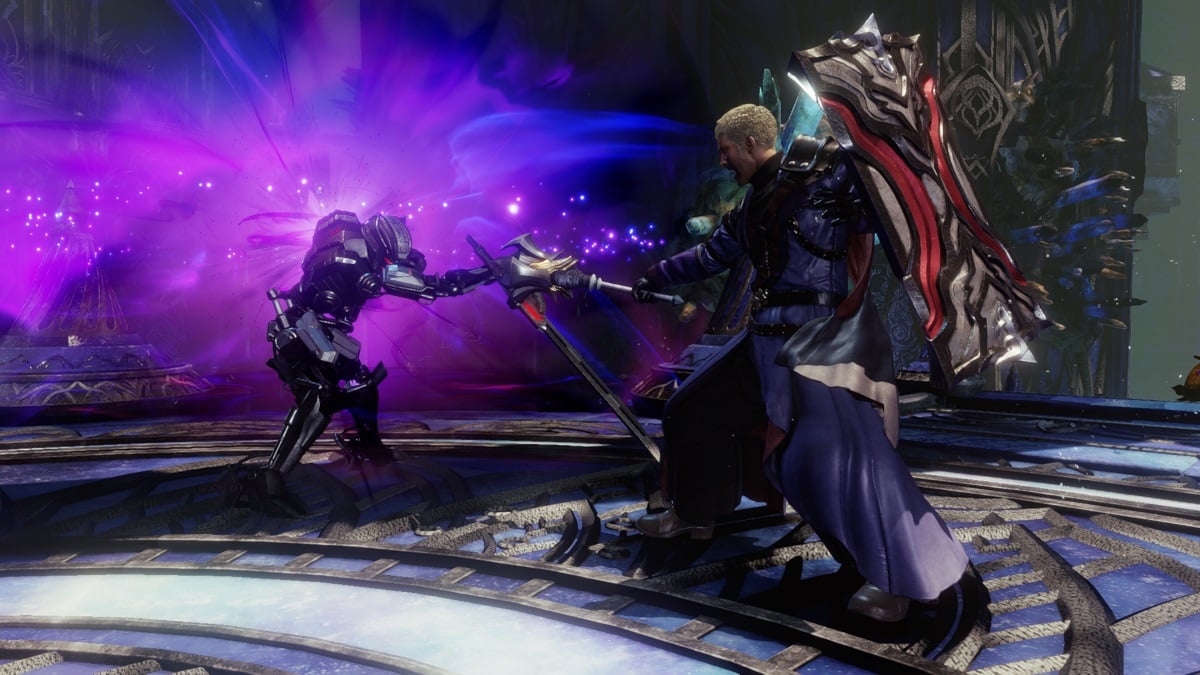 Publishers have pushed pre-order incentives for years. In the early days, consumers typically earned rewards by pre-ordering any edition of a game from any retailer. In recent years, the situation has grown more complex with specific editions of games featuring exclusive content. Stranger of Paradise: Final Fantasy Origin joins this growing list of digital-exclusive bonuses via its Digital Deluxe Edition.

As revealed today through the official Stranger of Paradise Twitter account, customers that pre-order the game’s Digital Deluxe Edition get access to three bonus missions: Wanderer of Rift, Trials of the Dragon King, and Different Future. The post states that these missions will not be available separately, meaning physical owners are left out in the cold.

The tweet’s phrasing is peculiar as it specifies users get the missions “when they arrive,” suggesting that they’re more significant pieces of content than you might expect. Looking through the official website’s Digital Deluxe Edition listing, this version of the game includes a season pass consisting of three missions, indicating that the season pass is locked behind the Digital Deluxe Edition. This information is further corroborated with the PlayStation Store and Microsoft Store listings denoting the aforementioned missions as part of the season pass. The season pass is currently not available as a separate purchase.

Stranger of Paradise: Final Fantasy Origin officially releases on March 18, 2022 on PlayStation, Xbox, and PC, with digital versions getting three days of early access. This is yet another bonus that physical owners miss out on, which is slowly becoming an industry trend. In cases that a specific version doesn’t lock content behind its paywall, chances are growing that any digital edition may offer some form of early access. Many publishers are seemingly pushing consumers away from physical purchases with these kinds of practices.