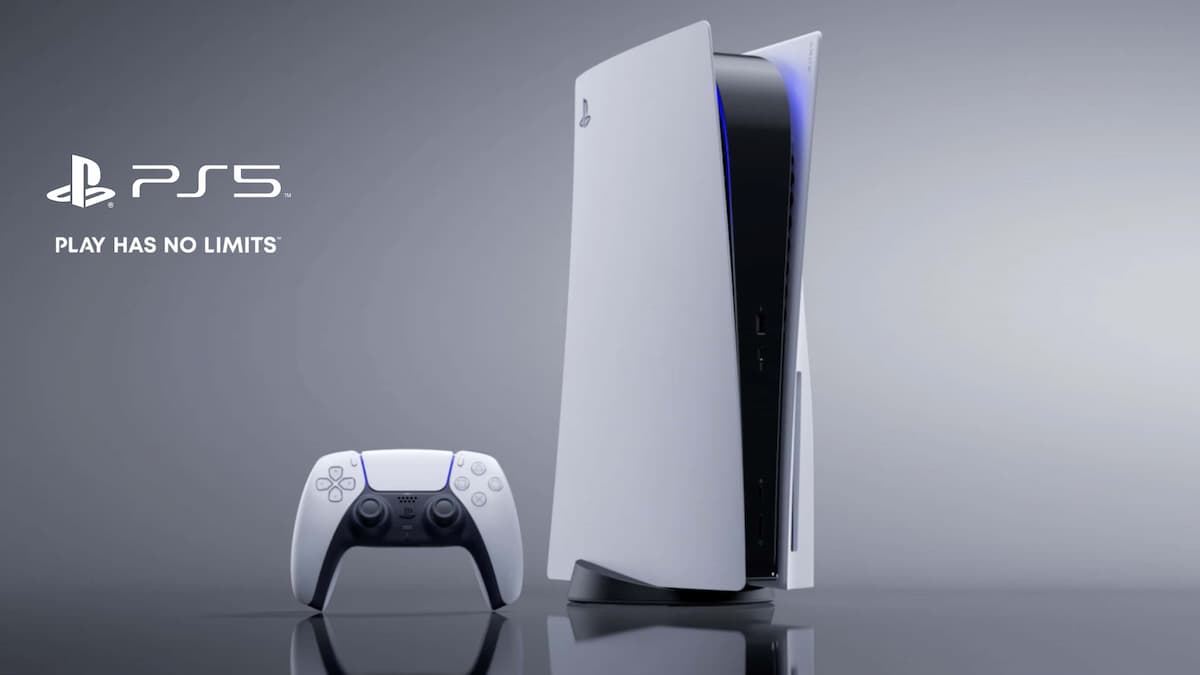 Prominent PlayStation modder and Google security engineer Andy Nguyen, also known as “theflow0” and “TheOfficialFloW,” announced today that he has cracked the PlayStation 5’s console security. Nguyen shared a screenshot via Twitter of his PlayStation 5’s settings menu, which notably had an option to access debug settings — an option not normally present within the system’s settings.

Nguyen did not share what the PS5’s debug settings contained, and further stated that he didn’t intend to disclose how he accessed it at the moment.

Nguyen’s discovery comes just under a year after the launch of the PlayStation 5 last November. By comparison, the PlayStation 4 debuted in 2013, and it took roughly two years for the console’s security to be bypassed.

Sony has yet to comment on the newly discovered security crack.

Overriding a console’s security is generally done with the intent of loading unofficial content onto a game system. While this practice is commonly associated with piracy, it can also be done to effectively turn consoles into emulation machines. The PS5’s competitors, the Xbox Series X/S, notably allow owners to enable “developer mode,” which lets owners load unofficial apps, such as emulators, onto their consoles. The PlayStation 5 does not offer any such option at this time.

Nguyen is a prominent face in the PlayStation modding scene, in large part due to his creation of VitaShell, which is a piece of homebrew that replaces the LiveArea dashboard for the PlayStation Vita, while incorporating features like a file manager, package installer, and more.