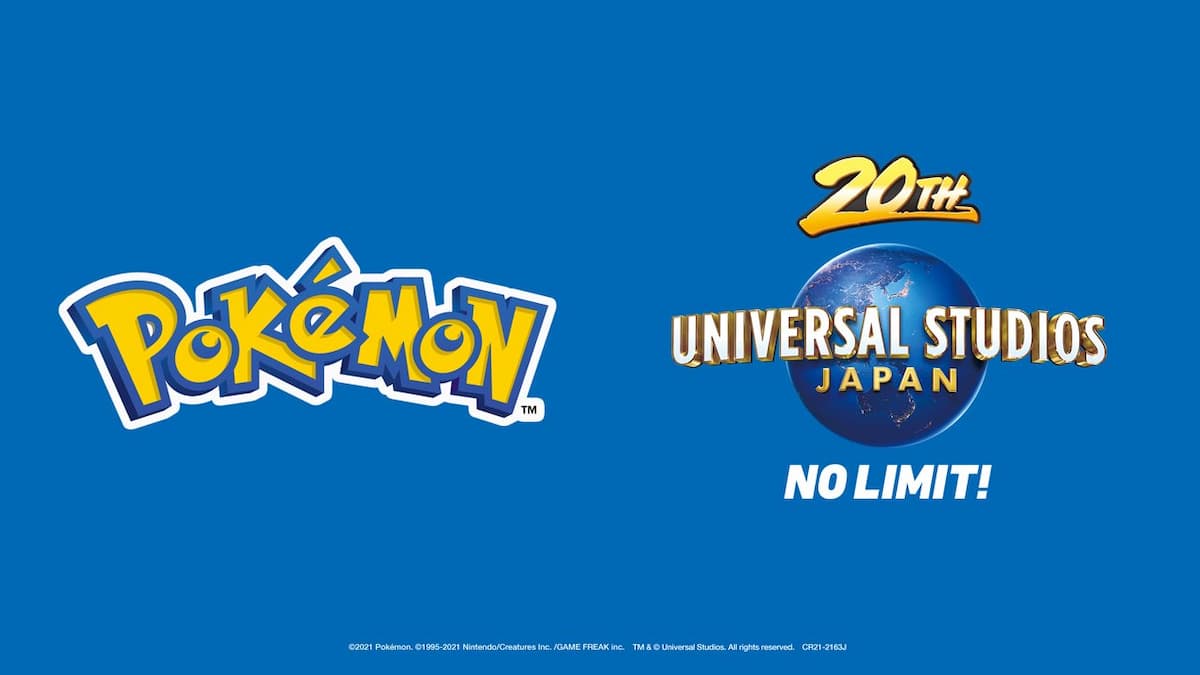 Image via The Pokémon Company/ Universal

Universal Studios Japan has announced today that starting in 2022, they will be forming a partnership with The Pokémon Company.

“We are honored to have a long-term partnership with The Pokémon Company while developing groundbreaking Pokémon entertainment at Universal Studios Japan for both Pokémon fans and our guests.” said CEO and USJ President J.L. Bonnier on the collaboration.

The Pokémon Company and Universal Studios offered no specific details on what the “creative alliance” will entail, other than the fact we’ll be seeing the fruits of it starting next year. The statement also notes that the collaboration is long-term, so presumably, they will continuously roll out rather than one big expansion.

This news comes shortly after the announcement of a Donkey Kong-themed expansion coming to Super Nintendo Land. That expansion is set to increase the Super Nintendo Land portion of the park by 70%, but it’s currently unclear if the Pokémon collaboration will have permanent fixtures in the park.

The statement noted that the two companies will be “combining innovative technology and extraordinary creativity,” so seemingly, some kind of attraction will be incorporated into the park. The Mario Kart ride at Super Nintendo Land uses augmented reality to enhance the ride, so perhaps they might consider using it to bring the pocket monsters to life in the park.

A Super Nintendo Land expansion is also set to arrive in Universal Studio Orlando, expected to open in 2025. Presumably, the expansion will mirror the one seen in Osaka, but at this point, there’s no confirmation that there will be a Donkey Kong area in the park or a Pokémon-themed collaboration.