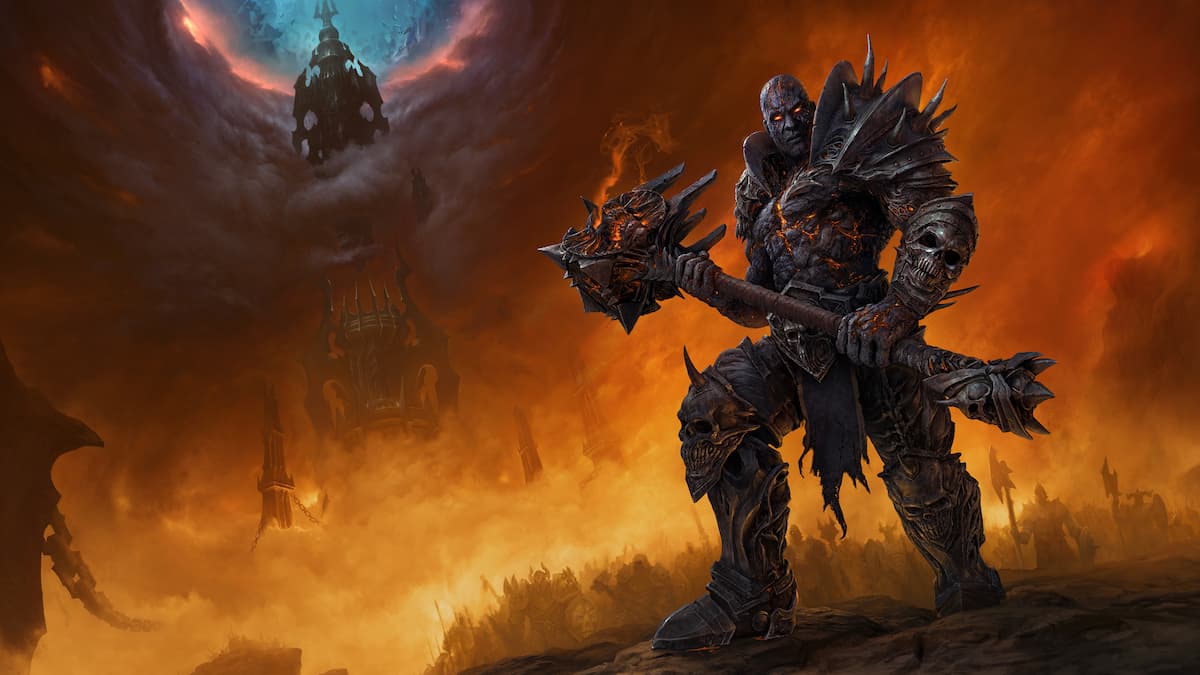 J. Allen Brack, president of Blizzard, is stepping down from his leadership position after the company’s reputation was damaged by explosive revelations about the apparently toxic and demeaning workplace culture that had been allowed to fester there.

The company’s problems came to light after a lawsuit from the California Department of Fair Employment and Housing accused Blizzard of fostering a “frat boy” culture and turning a blind eye to sexual harassment and abuse. This would then lead to an employee walkout, a torrent of further revelations, and a tumbling share price that prompted Blizzard to make a post directly to their investor portal under the guise of being a message to employees.

“Starting today, J. Allen Brack will be stepping down as the leader of the studio, and Jen Oneal and Mike Ybarra will co-lead Blizzard moving forward,” Blizzard said in an announcement that was posted to the official website.

Interestingly, both Jen Oneal and Mike Ybarra are relatively new additions to Blizzard. Oneal joined in January of this year after the acquisition of Vicarious Visions, and Ybarra made the move from Xbox to Blizzard in 2019. The statement released by Blizzard takes steps to highlight this in a clear attempt to show that the new leadership will not have been in any way complicit in the development of the toxic workplace culture that the company is accused of having.

In the statement, the company promises to “ensure Blizzard is the safest, most welcoming workplace possible for women, and people of any gender, ethnicity, sexual orientation, or background”.