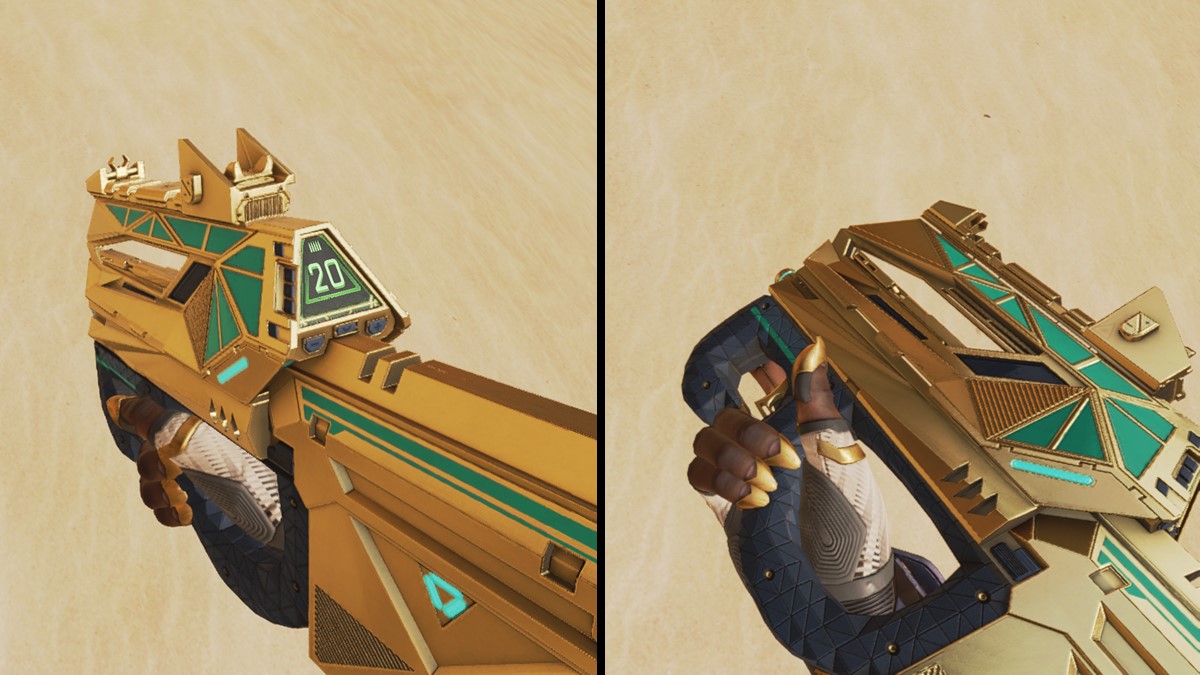 Earlier in Season 10 of Apex Legends, a game-crashing bug was discovered when players used the Prowler SMG (also called the Prowler Burst PDW, or just Prowler) in Arenas mode. Due to this glitch, the sub machine gun was removed from the game mode entirely to prevent server errors. Luckily for fans of the burst fire weapon, the developers were able to get together a fix in a short amount of time. When the new Arenas map rotation to Hillside Outpost went live on August 31, so did the bug fix for the Prowler SMG.

The error was specific to the ground loot Prowler, and did not occur in Season 9 at all, due to the weapon having been a care package weapon. It was causing Arenas games to crash when the Prowler was used. During the time that the Prowler was removed, it was still available in both the Firing Range and Battle Royale, just not in Arenas. Now that the bug has been fixed, players can once again use the Prowler SMG in Arenas on all maps.

The Prowler SMG is a short-range burst fire weapon that costs 500 materials in the Arenas shop and 1400 materials with all upgrades. When fully upgraded, the Prowler can be equipped with the Digital Threat optic.