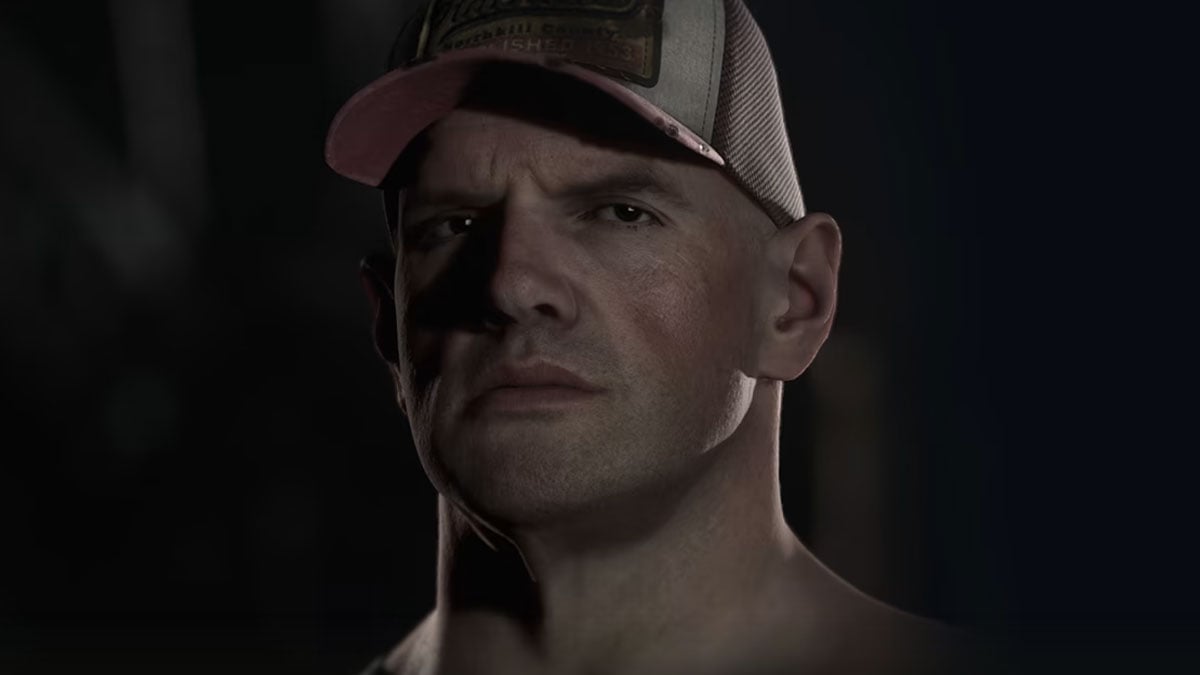 The Quarry is the next choose-your-own-adventure horror game from Until Dawn developer Supermassive Games. The studio is really living up to its name with this one, as the game will have nearly 200 different endings.

The exact number is 186 according to IGN. Permutations come into play with the choices you make, some of which we saw in action in the game’s first demo. That number of endings means some will only differ slightly in terms of dialogue, but there are larger consequences too, like which camp counselors (voiced by a stellar cast of actors) survive the night. Regardless, all those possibilities equate to a lot of hard work for Supermassive.

Preorder The Quarry on Amazon

IGN interviewed director Will Byles, who explained just how difficult it is to bring all those choices and threads together. “It really is a mathematical nightmare,” the director said. “As soon as you branch, that’s two completely different routes. By the time you’re 20 choices in, you’re in ridiculous amounts of data.” To get around this, choices range from big to small. Big decisions that greatly affect the story will only be made known after the fact, so as not to influence you. “You never know when that’s going to come up,” Byles adds. “You’re never warned about it, and it might seem trivial, but it’s a big, big deal.”

Yes, that does mean the entire cast can wind up dead. Gorefest Movie Mode in the Deluxe Edition will only ramp those death scenes up. Conversely, it’s possible to get everyone out alive. You can try it for yourself when The Quarry releases on June 10. It’s headed to PlayStation 5, PlayStation 4, Xbox Series X/S, Xbox One, and PC.