BigBen and Frogwares have announced that The Sinking City has a new release date.

According to the publisher and the developer, the game has been taken away from a too crowded AAA-season.

So the main reason is not linked to a particular technical issue, but to the too many AAA releases early this year.

“With so many games set to come out over the next few months, and after the massive AAA release overload of February, the team has decided to release their game in a less crowded time-frame,” Frogwares said in a press release.

“The additional time will also be spent on minor improvements and polishing the game.”

The new release date is fixed at June 27, while the previous one was scheduled for March 21, in a couple weeks from now. 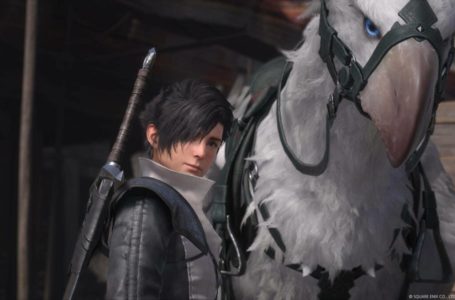 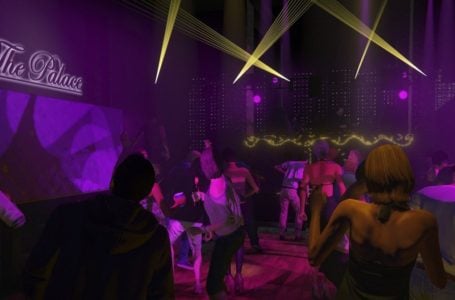 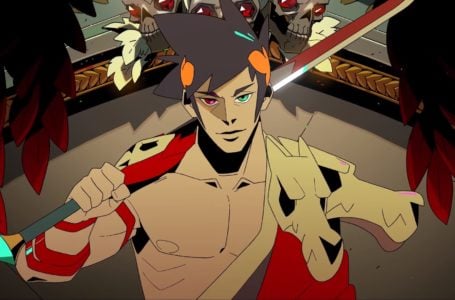 The best mods for Hades