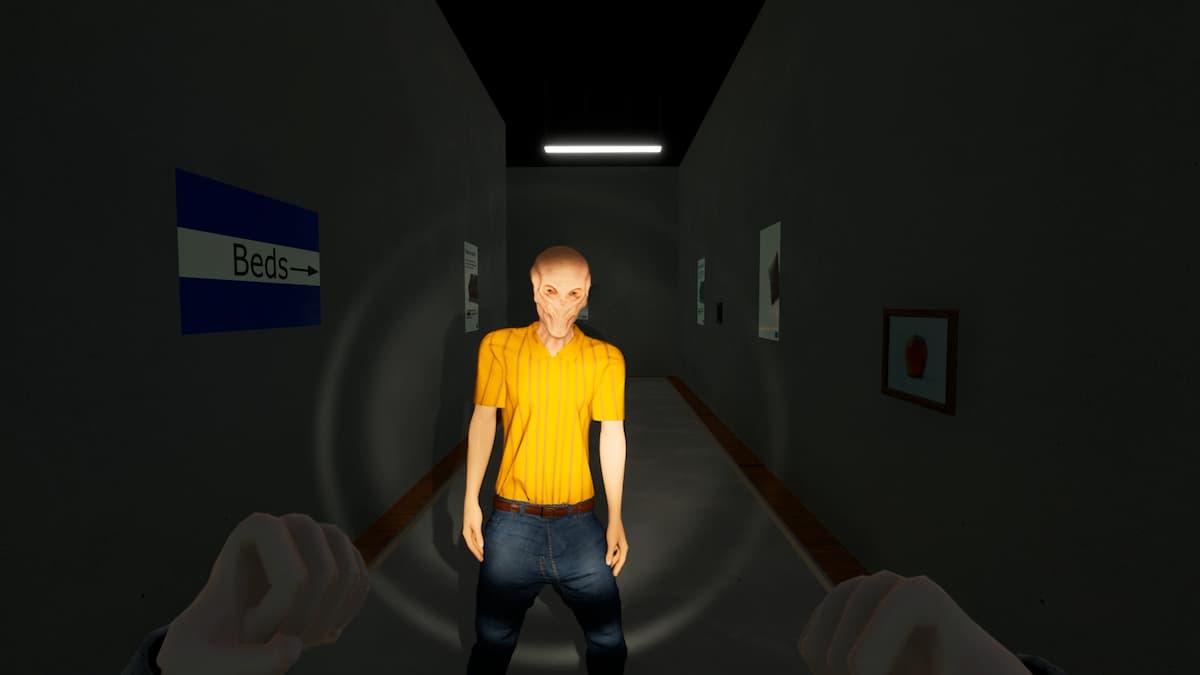 If you’ve ever been stuck in IKEA late into the evening, just as the crowd starts to thin out and the store’s staff starts looking less and less patient, you probably have something in common with Zack Shaw. The indie developer, whose one-person studio goes by the name Ziggy, has an upcoming survival horror game that takes place in a gigantic furniture store complete with a cafeteria and warehouse that bears no small resemblance to the Swedish furniture store chain.

In the game, which currently boasts a fully funded Kickstarter, you’re tasked with surviving a darkened and appropriately maze-like furniture store that seems to be inhabited entirely by employees who seem more monstrous than grumpy. Although you appear to start out with nothing but your fists, the game’s trailer shows off a few different weapons that you can unlock. There’s a hammer, which appears to be just as useful for building Fortnite-style barricades as it is for destroying chairs and bookshelves. There’s also a flamethrower, which sure seems like it will come in handy with so many wood-filled rooms to explore. The game is also set to include co-op functionality, which could be a godsend for players who are too creeped out to go it alone.

The game’s apparent similarities to the real-world IKEA haven’t come without some complications, though. According to a report by Kotaku, lawyers representing IKEA (who clearly don’t find the game’s premise as funny as we do) have reached out to Shaw with a claim that the game infringes on the IKEA trademark. The company’s initial request was for Shaw to “remove all indicia associated with the famous IKEA stores.” It seems this won’t imperil the game’s actual release, though it will likely delay it a bit, especially considering the fact the game is being developed by a single person.