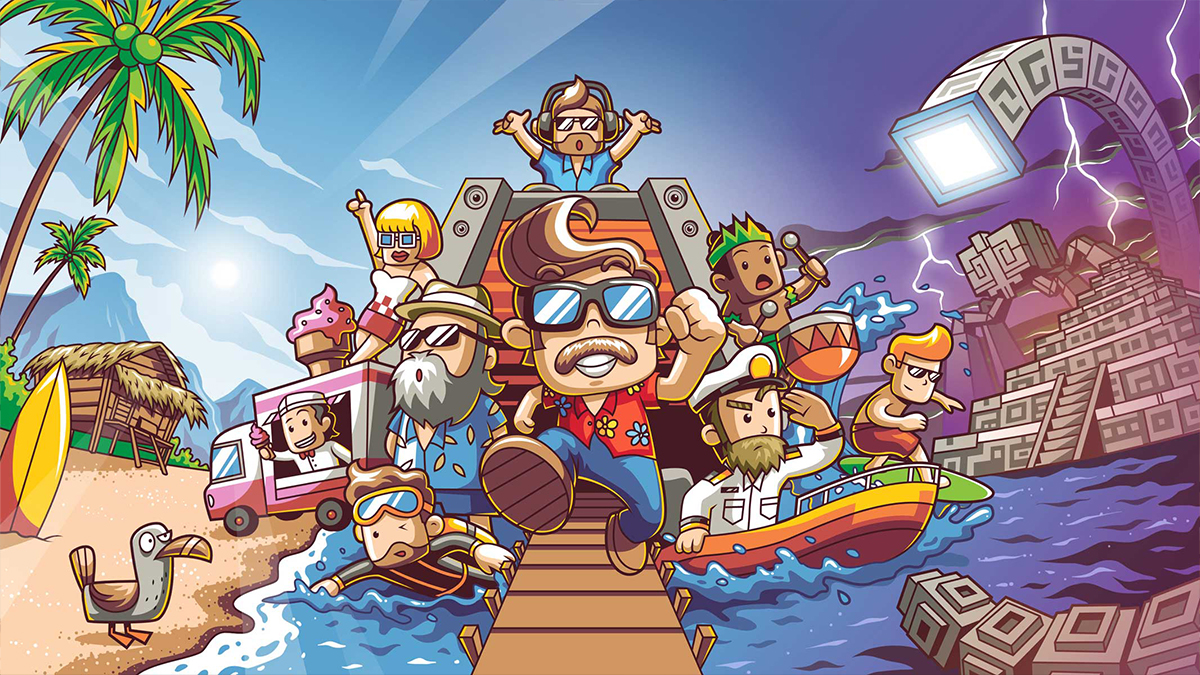 Puzzle-adventure game The Touryst first launched on Nintendo Switch in 2019, and, after a few ports, it’s made its way to PS5 and PS4. The Touryst is purportedly the first 8K game on PS5, and while that is technically true, there’s a pretty big catch.

As Digital Foundry points out, the PS5 cannot actually output 8K in its current state. Yes, the PS5 box might have a golden “8K” displayed in the top front corner, but the console doesn’t currently support that resolution over its HDMI 2.1 connection. However, The Touryst is still gonna look pretty darn good.

According to developer Shin’en, the game indeed runs natively at 8K—that’s 7680×4320 if you’re a numbers person. The original Switch version ran at 720p when undocked, and each port has been upscaled since. However, with this new PS5 version, the native 8K resolution is actually being downsampled to run in 4K. There’s also an option to run the game natively at 4K. Should Sony add true 8K support to the PS5 in the future, Shin’en says it’ll be able to patch in an option to run at The Touryst’s full resolution.