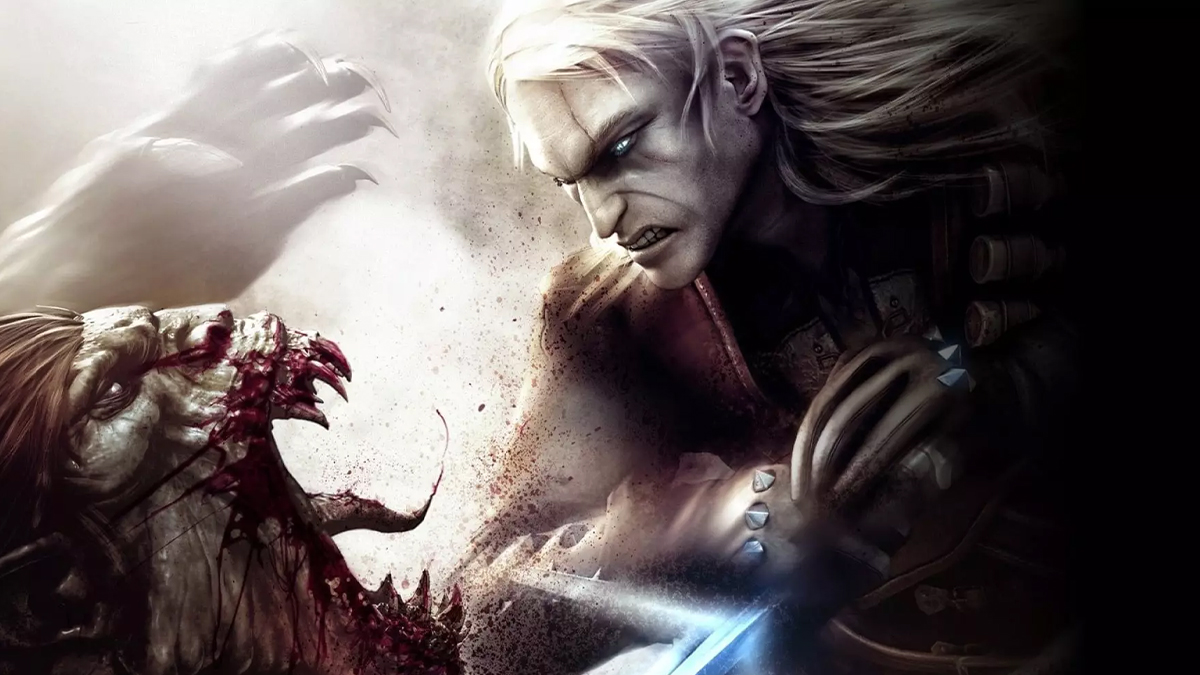 The code name “Canis Majoris” has been tossed around at The Witcher developer CD Projekt Red for a little while, but now we know what it refers to. The original Witcher is being remade, and being named after a prominent constellation could be a hint toward the studio’s lofty goals.

As announced by CDPR, the Witcher 1 remake is in very early stages, so there’s little to discuss right now. However, we do know that the game is moving to Unreal Engine 5 (BioWare’s Aurora engine was used originally). Additionally, the original dev team at CDPR will not be handling the remake. Polish studio Fool’s Theory is on the job, after previously serving as a support studio for titles like Divinity: Original Sin II, Baldur’s Gate III, and Outriders. CDPR will still be “providing full creative supervision” though.

The first Witcher game released in 2007, and much has changed in the gaming world in the last 15 years. More will change by the time this remake comes out — CDPR asks “for patience, as it will be a while until we start talking about this project in detail.” There’s plenty of excitement for the project, though. “The Witcher is where it all started for us,” says studio head Adam Badowski. “Going back to this place and remaking the game for the next generation of gamers to experience it feels just as big, if not bigger.” Badowski might be giving a wink toward at least one major change with the remake with that wording. While The Witcher 3 is open-world, the first two games are not. This could be a chance to convert the chapter-by-chapter storytelling into the nonlinear experience of the most recent game.

The Witcher remake is just one of CDPR’s current long-term projects. Pre-production on The Witcher 4 has begun, and while it’s going to be a while before we see that game in action, you can expect even more to come after. CDPR already confirmed that this new Witcher saga will have more than one game.