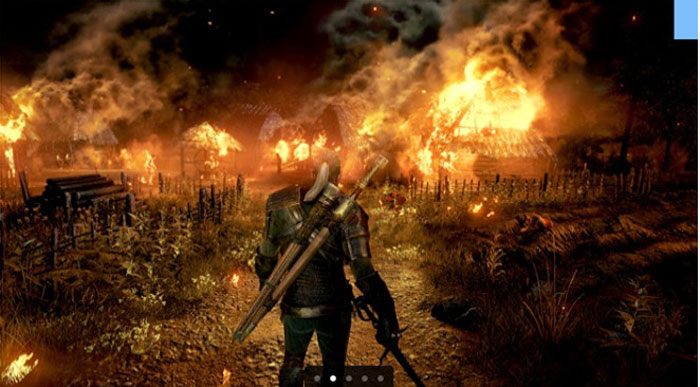 As you might remember, The Witcher 3: Wild Hunt was already updated in order to natively support Xbox One X with upgraded graphics, resolution and more stable frame rate.

The same support has reached a while back PS4 Pro, but CD Projekt RED has announced a new patch is on its way to let the game support HDR and improve the already existing update.

Even though the patch was announced months ago, it has yet to release or get a proper changelog. CDPR has been quite silent about the matter since the reveal, until last week, when it issued a tweet explaining briefly what’s happening.

Community lead Marcin Momot commented indeed that he “should have more information on that next week”, which would be the current week. “Sorry about the silence”. Of course, this week we haven’t received the promised details, and despite it not been over yet, it looks unlikely they could come in time.

Should have more info on that next week. Sorry about the silence.

It’s a bit weird that the team is being this quiet about the topic, but HDR looks a bit hard to implement at times, or better, development teams always have to find the right balance between colors so that they can be faithful to the original artistic vision.

We’ll update you as soon as any updates arrive from Momot and CD Projekt RED.