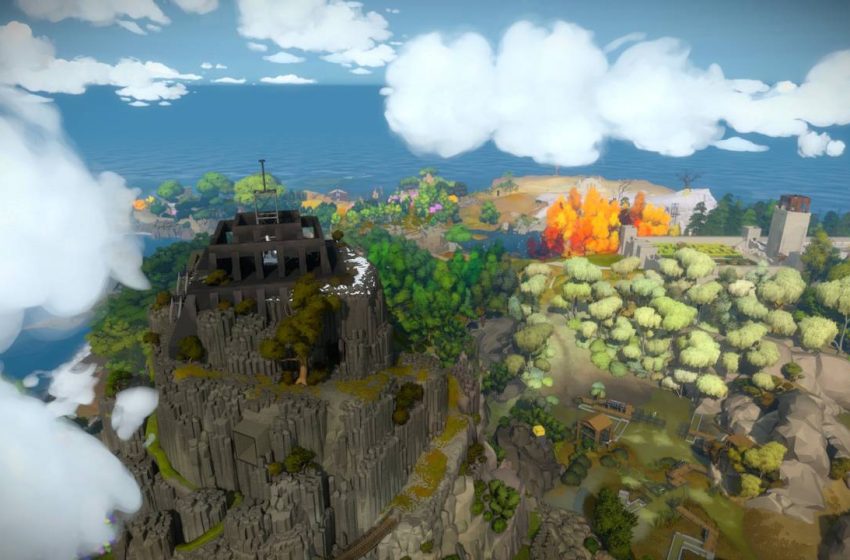 During GameLab in Barcelona, Jonathan Blow had a few interviews where he discussed what’s coming next for Thekla after the much successful release of The Witness.

Blow had already displayed last year at Reboot a first, very early build of the next game, and since then the project has done a lot of progress: back then, they had built 25 hours of gameplay in that prototype, now the team is at around 40 hours.

“Well, we’ve built a lot more gameplay. We haven’t really officially announced the game yet, so I don’t want to say too much about it, but we’ve shown it in these talks. It’s weird. It’s a level-based game. There’s a lot of levels. We have a lot more levels than we had last year, so there’s correspondingly a lot more gameplay there,” he told GamesBeat.

“We’re working on the graphics engine right now because we’re building a new engine from the ground up. We have to. We spent seven years making a game engine that we shipped with The Witness, but then, this new thing is in a new programming language, so we can’t directly use that engine.”

As for the release date, Blow added that “it’s always hard to schedule games like that, the way that I do it. We don’t do it like Electronic Arts. We don’t pick a quarter and ship the game. We’re just trying to make the best game.”

“When it’s kind of close to done, then we know. With The Witness, we announced the release date as soon as I knew what it was, which was five months before release, out of a six-and-a-half year development.”

As you can see, the project is very early in the making, so we might not hear about it anytime soon. Anyway, looking at how good The Witness and Braid were, it looks like Blow deserves a little patience and trust on this.