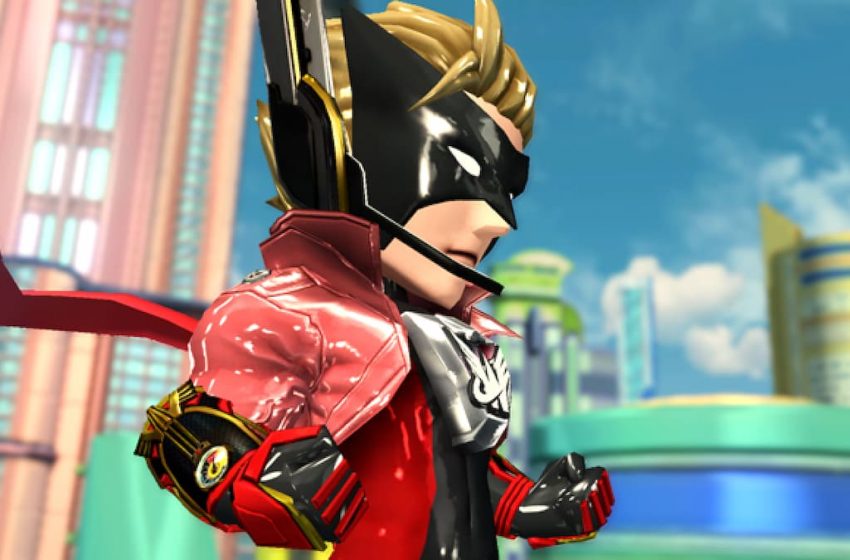 It’s official. Platinum Games wants to bring back The Wonderful 101 with a remastered vengeance. And it wants some help from its fans to make it happen.

The developer revealed the official Kickstarter page for the revival, asking for $50,010 to bring the isometric superhero adventure back.

Platinum Games noted that the Switch version is the primary focus of the initial campaign. However, as funds build, other versions will be unlocked via stretch goals. These include a Steam version at $250,000, a PlayStation 4 version for $500,000, and so forth. The others are blurred out, but don’t be surprised if the rumored Xbox One version eventually becomes unlocked, maybe around $750,000.

The original The Wonderful 101 came out for the Nintendo Wii U in 2013. It became a cult classic, mainly due to its spectacular array of heroes, unique isometric gameplay, and memorable soundtrack.

There are a number of tiers available with different rewards. These include digital and physical versions of the game, along with an abridged CD soundtrack, a limited edition T-shirt, and the greatest gift of all—being tweeted at by game director Hideki Kamiya before “being blocked forever.”

There will also be a special “Backers Only” edition of the game, exclusive to Kickstarter, complete with extra downloadable content. There aren’t details on what this includes yet, but more than likely, it will expand the game’s roster.

Users won’t have to wait long for the game once backed. If its goals are met, The Wonderful 101 will be available in April 2020. This indicates that Platinum Games may already be working on the port, confident it will receive funding.

So far, the campaign has already raised a shocking $125,000, so the Switch version is definitely coming. Now the only question is how many other versions fans will unlock—and how many people Kamiya will exhaustingly have to block. (It’s a tough business.)