With Microsoft’s Project Scarlett console set to debut around this time next year, one would think that third-party developers are hard at work on games for it. However, some conversation suggests that not everyone has access to a dev kit just yet.

The first piece of this conversation came from Tom Warren, who serves as senior editor for The Verge. In response to a tweet sent out late last week, he noted that Project Scarlett dev kits aren’t as plentiful as some developers were hoping.

“Hardly anyone has them, and they’re nowhere near final,” said Warren. “That’s why you’re hearing a lot of nonsense about them not being powerful etc. Microsoft wants to surprise Sony this time.”

There’s some oddity to that statement because if Microsoft wants to surprise Sony with the power of its system, shouldn’t it give developers the means to create games that make it stand out?

Jason Schreier, who is currently a news editor for Kotaku, had similar thinking when he responded to Warren’s comments on Resetera.

“Not sure if the ‘trying to surprise Sony’ part is quite right — common sense would suggest that, like with the Xbox One, Microsoft is just running behind schedule and will launch pretty hot — but I’ve talked to a few third-party developers who said they were frustrated by the lack of info on Scarlett, especially compared to Prospero.”

Microsoft hasn’t said a word about the matter, and will likely stand by its late 2020 launch window for the system. But the real question is if it’ll have the third party games ready to counter what Sony has in store for the PlayStation 5. That system will have a similar launch window, and with its dev kits already out in the wild, it’ll be ready for a fight. 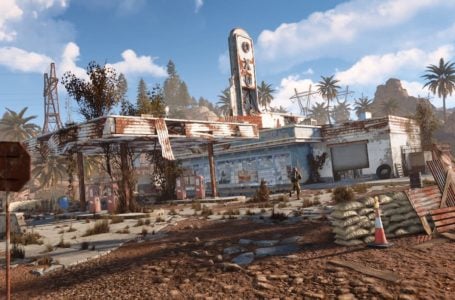 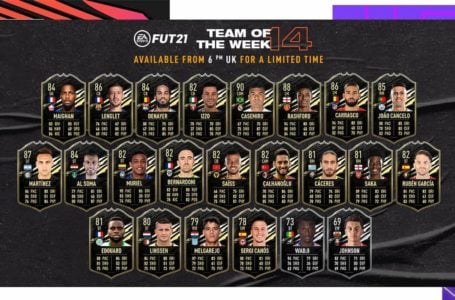 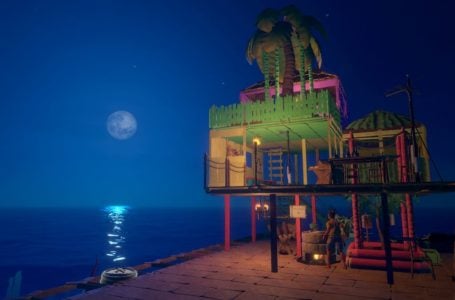