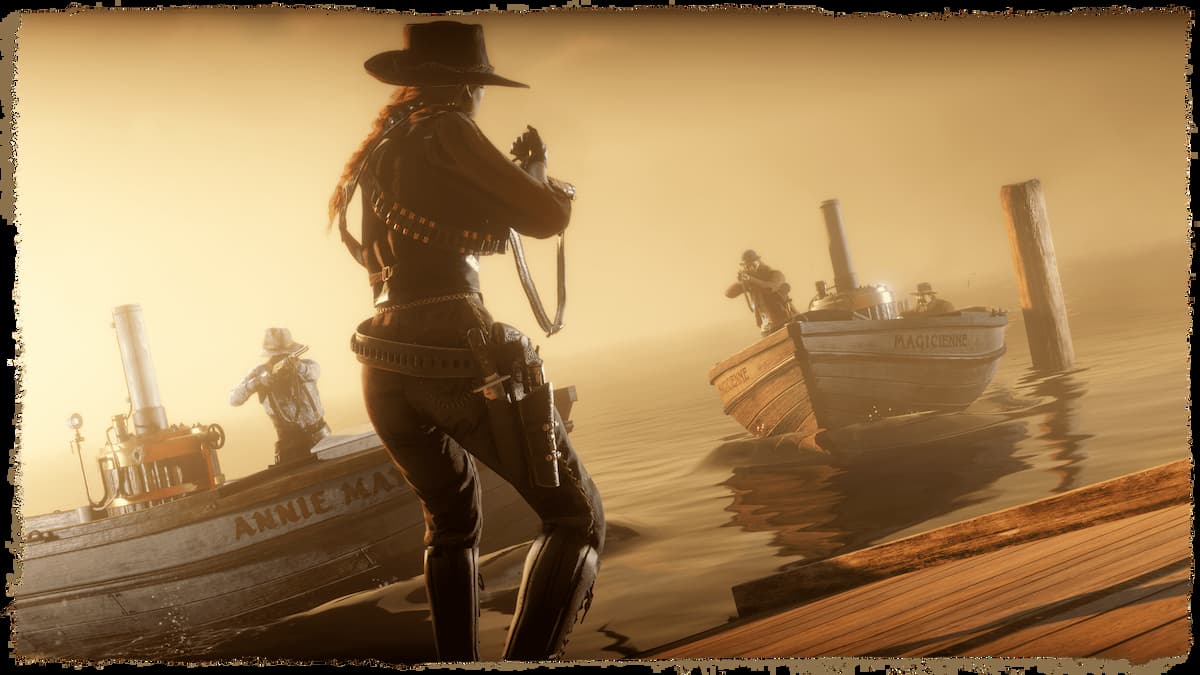 Since launching the Blood Money update, Rockstar’s updates for Red Dead Online have been more action-packed than usual, and that trend is continuing this week. Starting today, players will have an opportunity to tackle the game’s third heist for one last gemstone, a yellow diamond known as Il Sovrano. Naturally, this week’s update also comes with the usual buffet of discounts for players to take advantage of.

Seasoned criminals with Capitale to spare can start the Il Sovrano opportunity mission today. The heist will take players to the town of Rhodes, where the diamond is in layover. They’ll have to find it though, and quickly too, as a representative of Senator Ricard is on his way to collect the gem and move on. Anyone that completes the heist this week will earn a reward for a free weapon component, while players that beat it on the ruthless difficulty will also unlock the Duplessis top hat for purchase from Madam Nazar.

Stick up the saloons of Saint Denis

Along with a new opportunity mission, every Blood Money NPC across the west will start offering a new contract today. The contract, a multi-part free roam mission, tasks players with collecting funds from saloons across the bustling city of Saint Denis. Of course, some owners may not be as willing to part with their cash, so you’ll have to persuade them into donating to your cause.