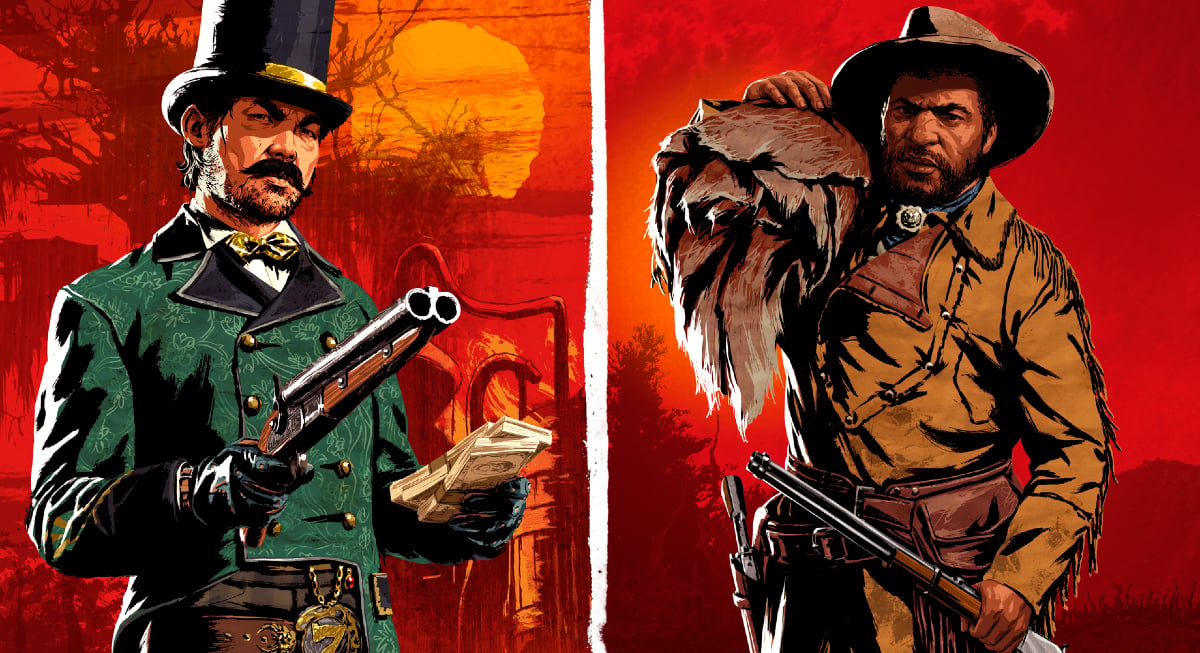 Usually, Red Dead Online weekly updates target a single role, giving players more cash or XP for any work they do inside of it. This week though, Rockstar has cast a slightly wider net. Instead of one role getting a bonus, every single one is. This week’s offerings were revealed in a post on the Rockstar newswire but we detailed them down below.

Bonuses for your hard work

Regardless of which role you play the most, whether it’s as a moonshiner, naturalist, or bounty hunter, you’ll be getting a little extra from Rockstar this week. Anyone that gains five role ranks across all roles will receive 2,000 character XP and an offer for 30% off any established or distinguished role item.

If you’re not very far into Red Dead Online’s progression, say, below rank 10 in any role, you’ll receive an offer for 30% off a novice or promising role item. However, experienced players with each role at rank 20 will get an offer for 50% off an established or distinguished role item, as well as a reward for 5,000 XP.

Likewise, participating in any role-specific free roam event (Manhunt or Day of Reckoning for instance) are paying out double to anyone that competes, regardless of how they place.

While all the roles will give players some opportunities to earn more cash or XP, the real winners this week are traders and moonshiners. Sell missions for both are doling out double role XP all week. Traders will also benefit for two rewards for 25 trader goods each while moonshiners will get five rewards for mash refills. Moonshiners will also be able to move their moonshine shacks for no cost until June 21.

Bastion rework in Overwatch 2, explained – Abilities, ultimate, how to play