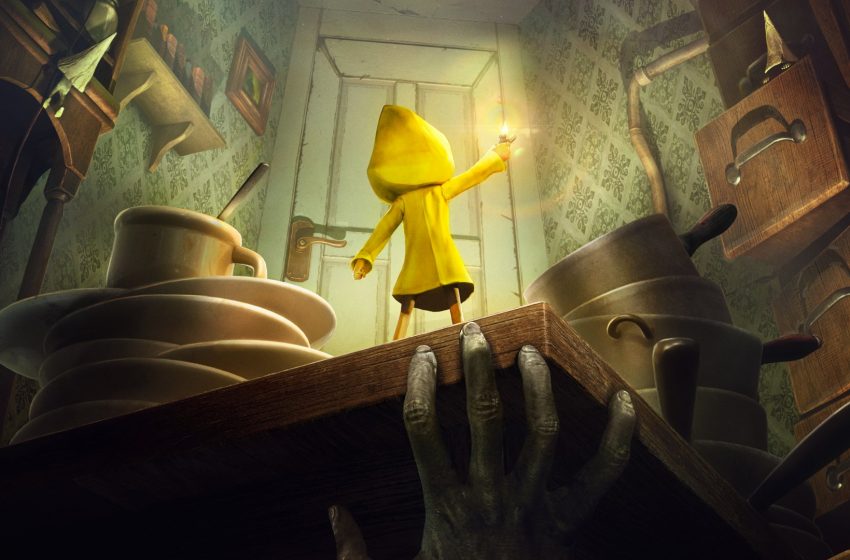 THQ Nordic owner Embracer Group has announced the acquisition of Tarsier Studios, the developer behind LittleBigPlanet for PlayStation Vita and Little Nightmares. THQ Nordic drove previous acquisitions on its own, so it’s the first time we hear about the company that owns it making such operations.

The press release never mentions THQ Nordic, so that label, which includes developers like Gunfire Games and Milestone and publishers like Deep Silver and Koch Media, should keep working separately from the team at Tarsier.

“Embracer and Goodbye Kansas Game Invest will act as owner, financier, and publisher of the new IPs to be developed,” says the press release, but “Tarsier and Embracer is committed to completing ongoing development projects financed by external parties such as Little Nightmares 2, published by Bandai Namco.”

Bandai Namco owns the Little Nightmares IP, and this means that any other potential game in the franchise after the second chapter coming in 2020 should be developed by someone else or at least greenlight by Embracer Group.

“We at Embracer are impressed with the position and the team that Tarsier has built up during 15 years, which is evident looking at the fantastic reviews that several of the studio’s famous productions have received, and with the future ambitions of the Studio,” said Lars Wingefors, co-founder and group CEO, Embracer Group AB.

“Together with Tarsier, we want to invest in developing new projects, in the same manner, they have done successfully in the past. We look forward to, together with management and all of Tarsier’s employees, embrace the quality and creativity the Studio has, and take the Studio to the next level,” Wingefors added.

“It feels exciting to, after a 15-year long journey with Tarsier, partner up with Embracer to continue develop the potential that our Studio has. We look forward to the opportunity to continue making exceptionally great games together with Embracer Group”, said Andreas Johnsson, Studio Head, Tarsier Studios.