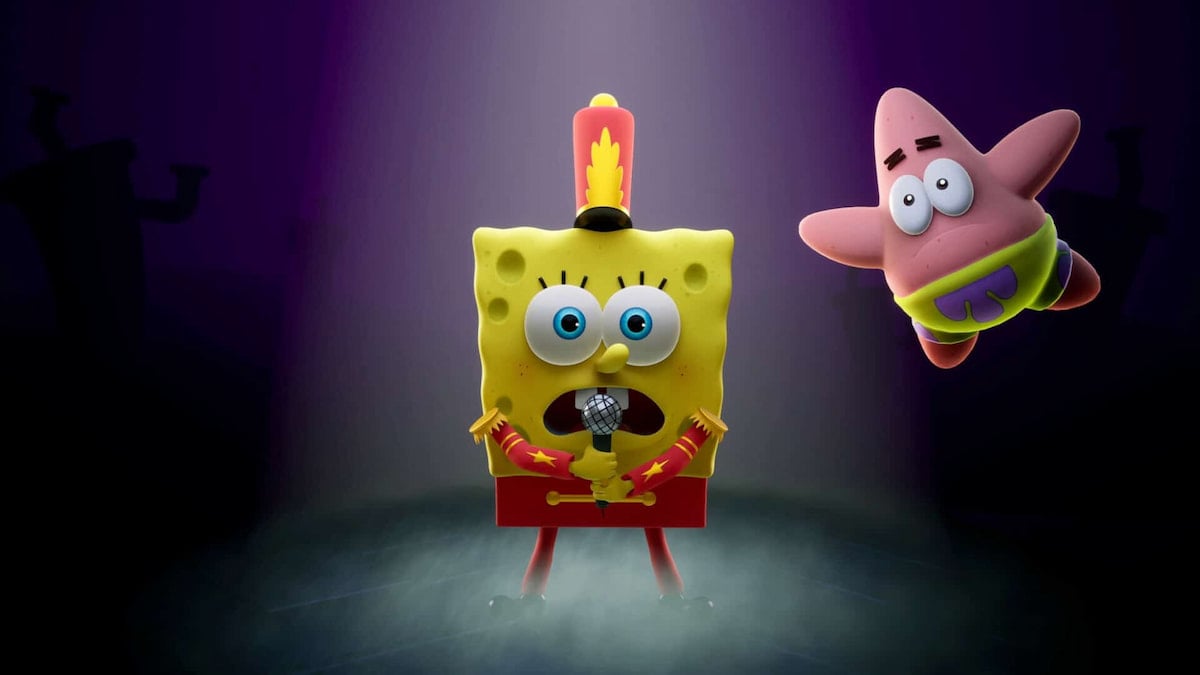 During their 10-year anniversary showcase, Austria-based publisher, THQ Nordic, announced that they are working on the latest installment of SpongeBob games with SpongeBob SquarePants: The Cosmic Shake. This announcement was made on the THQ and THQ Nordic websites in the form of a press release as well a YouTube video, showcasing a teaser trailer for the upcoming title.

Not much is known about the game, other than a quick synopsis from THQ Nordic about a mysterious fortune teller named Kassandra, who grants SpongeBob and Patrick wishes. These wishes lead to the two friends accidentally opening up portals to a strange new place known as Wishworlds.

The trailer doesn’t show any gameplay, but it does feature classic SpongeBob characters such as Sandy, Squidward, Plankton, and more, set to the tune of the iconic “Sweet Victory.” The trailer shows all characters rendered in 3D, an animation style that SpongeBob has been seen in more frequently as of late. Throughout the trailer, we see SpongeBob and friends going through portals, taking them to different areas and placing them in various scenarios, like SpongeBob riding (sea)horseback or being reverted back to his primal SpongeGar state.

No release date was given on the THQ websites or YouTube channel, but we do know that SpongeBob SquarePants: The Cosmic Shake will be available on PS4, PS5, Xbox One Xbox Series X, PC, and Nintendo Switch. 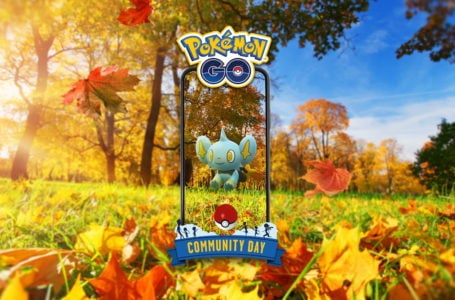 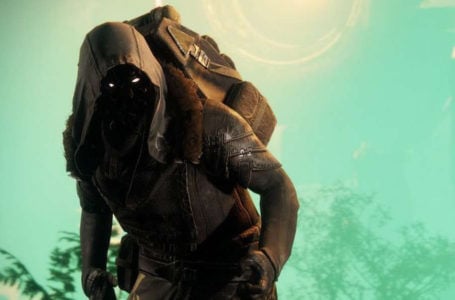 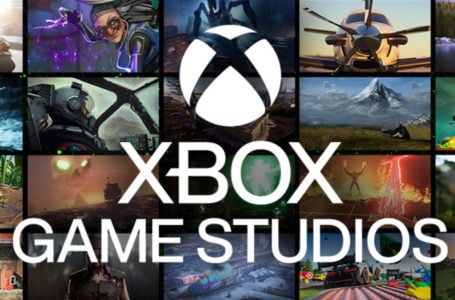