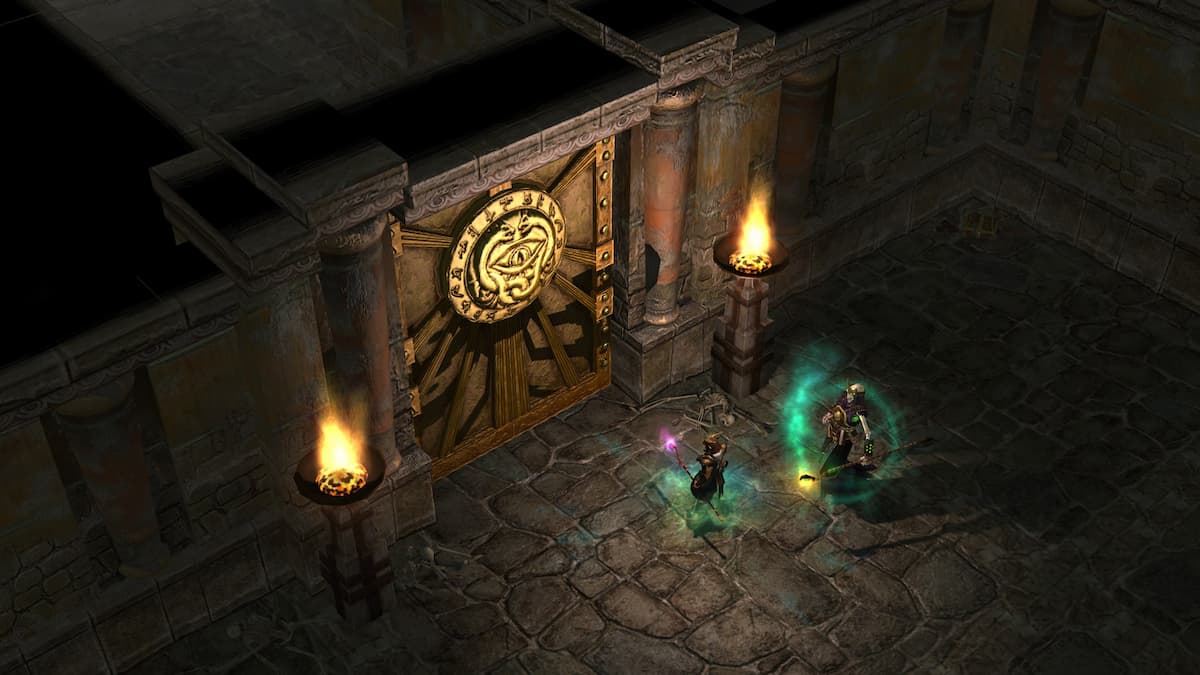 THQ is turning 10 years old, and the company is throwing quite the birthday bash by giving away two free games to everyone and announcing six brand new ones during a digital showcase. The party kicks off on September 17 and will be hosted by the busiest man in gaming, Geoff Keighley.

The event will include new information and footage for open-world sci-fi fantasy RPG Elex II, plus updates from the developers of CRPG Expeditions: Rome. Other announcements will revolve around familiar franchises that haven’t been touched in decades, sequels to favorites, and original IPs, according to THQ.

To coincide with the festivities, THQ is also holding a week-long publisher sale on Steam. Fans will be able to pick up popular titles like Destroy All Humans!, Biomutant, Wreckfest, Desperados III, SpongeBob Battle for Bikini Bottom: Rehydrated, Kingdoms of Amalur: Re-Reckoning, the Darksiders series, SpellForce series, and many more at a discounted price from now through September 23. Sales will also be available on the Nintendo Switch, Xbox Marketplace, and Google Stadia through September 28.

You can pick up your copies of The Titan Quest Anniversary Edition and Jagged Alliance Gold Edition for free through Steam, but you’ve got to get them before September 23. As another gift to fans, THQ has also made Desperados III free-to-play on Steam through September 20.

The THQ digital showcase will be streamed on YouTube, Steam, and Twitch starting at 9 pm CEST on September 17.