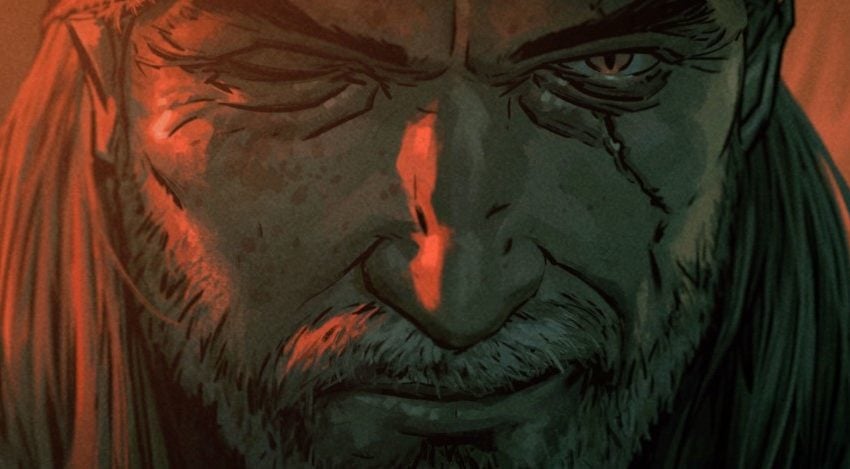 Fans of The Witcher universe may soon be able to take the strategy RPG card game Thronebreaker: The Witcher Tales on the go. In South Korea, the game was spotted in a Nintendo CSV file from November, suggesting a Nintendo Switch release.

The game was released in 2018 by CD Projekt Red, bringing a focus to narrative and exploration to their standalone card battler spin-off Gwent, which was created after the unexpected popularity of the card game from The Witcher III: Wild Hunt.

Thronebreaker was originally released on PC, with an Xbox One and Playstation 4 version coming very soon after that. While being a stark change from the gameplay and mechanics of the main Witcher series, the game was met with positive reviews and gained a strong player base. Now, the possibility for that base to grow is here, if this spotting ends up trying to be true.

The Nintendo Switch just recently got its first foray into the world of The Witcher, with the release of the massively popular third game on the console. While being technically held back by the limitations of the smaller console, the port still offered new players and veteran players to explore its rich world on the go.

This South Korean file does not confirm that the game is coming to Nintendo Switch at all. We will have to wait for an official announcement from CD Projekt Red to know for sure whether or not Switch fans can dive back into the Witcher universe. 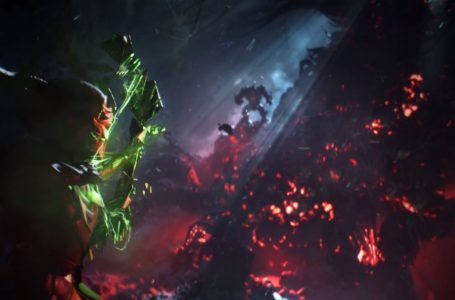