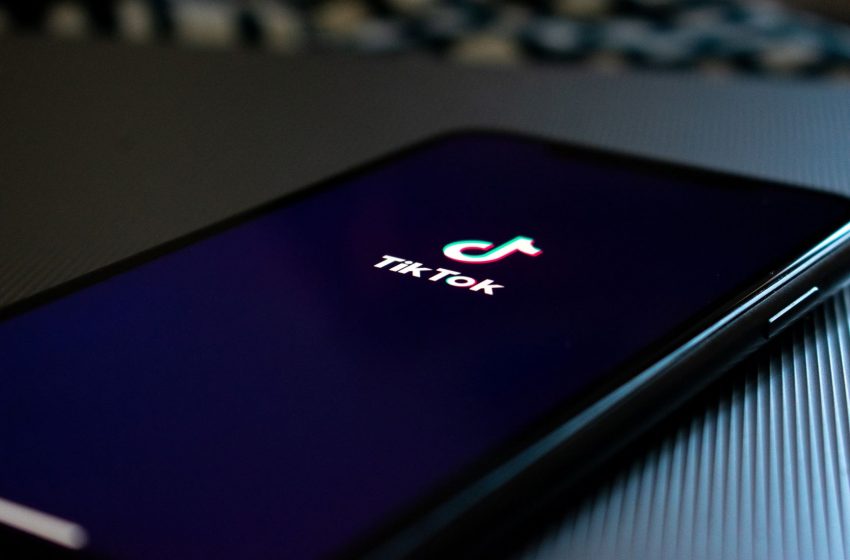 First reported by Bloomberg, ByteDance has been assembling a team of gaming developers and talking about distribution rights.

ByteDance has already launched more casual games, but this represents a bigger step, but with Tencent already at the head of the gaming empire, it could be a rough path. Tencent has already sent lawyers after ByteDance for various infractions, including defamation in 2018. The companies are well aware of each other, and ByteDance’s determination to enter Tencent’s territory may fuel this budding rivalry.

ByteDance’s previous games utilized ad revenue instead of standing on their own. According to Bloomberg, ByteDance spent the end of 2019 hiring new talent “from rivals” in a hiring spree that likely got Tencent’s attention.

The company’s first games are anticipated to release this spring. Details on the games are not yet available but are said to aim for a global audience instead of a local one.

Users in the United States may not recognize the name “ByteDance,” despite the surge in its popularity due to being the owner of Tiktok, which boasts over 500 million global active users. Tiktok isn’t available in China, where ByteDance is based, due to China’s censorship rules, but ByteDance launched a similar app called Douyin to comply with Chinese restrictions.