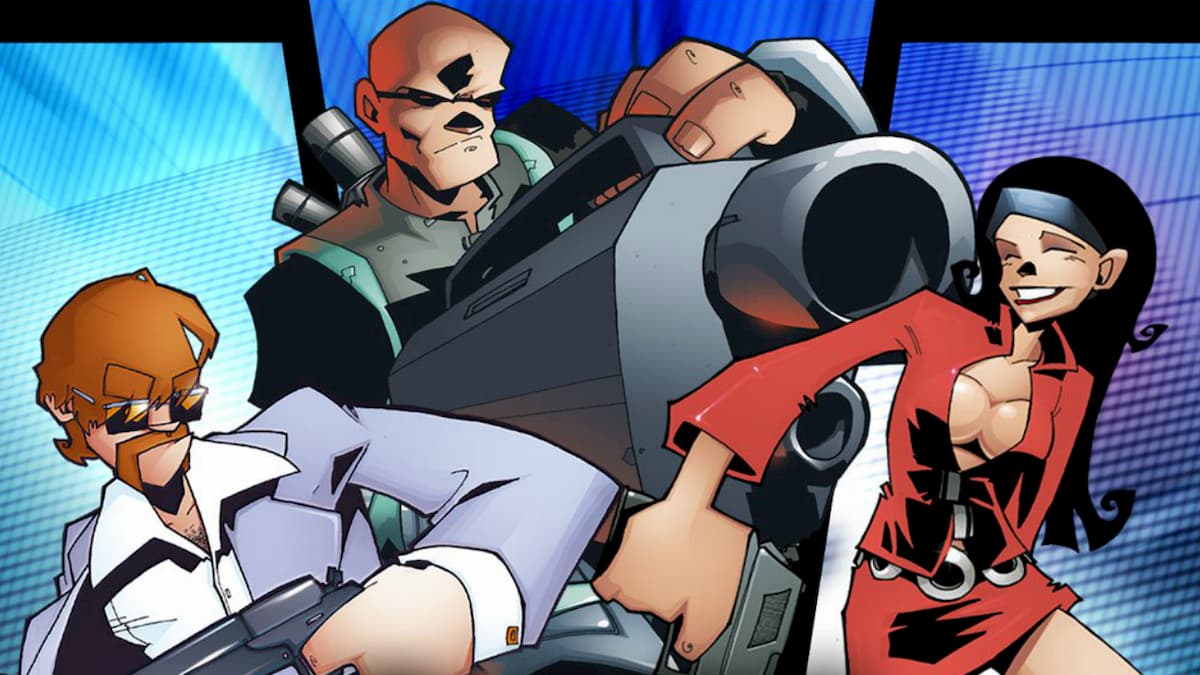 “It’s finally coming! The iconic shooter, which has stood the test of time to join the era of modern games.”

However, when contacted for more details on the matter, a spokesperson said the easter eggs were included for “pure fun.”

“The intention behind those easter eggs was pure fun. When Koch Media and Deep Silver are ready to talk about TimeSplitters, they will make sure to get heard,” said THQ Nordic.

It’s not clear why the publisher included an easter egg teasing for funs in a product of its own and then debunked it in a matter of hours.

It’s well known that THQ Nordic has plans to revive the TimeSplitters franchise sooner or later, though. The label purchased the intellectual property in 2018 and even hired its original co-director Steve Ellis to see what could be next in the franchise.

The plans for returning of the TimeSplitters franchise could well pass through a remake of the second chapter and then go for a bigger triple-A first-person shooter native for the next-generation of platforms, but at the time being, THQ Nordic won’t confirm that.

PUBG Mobile redeem codes (March 2021) and how to redeem them