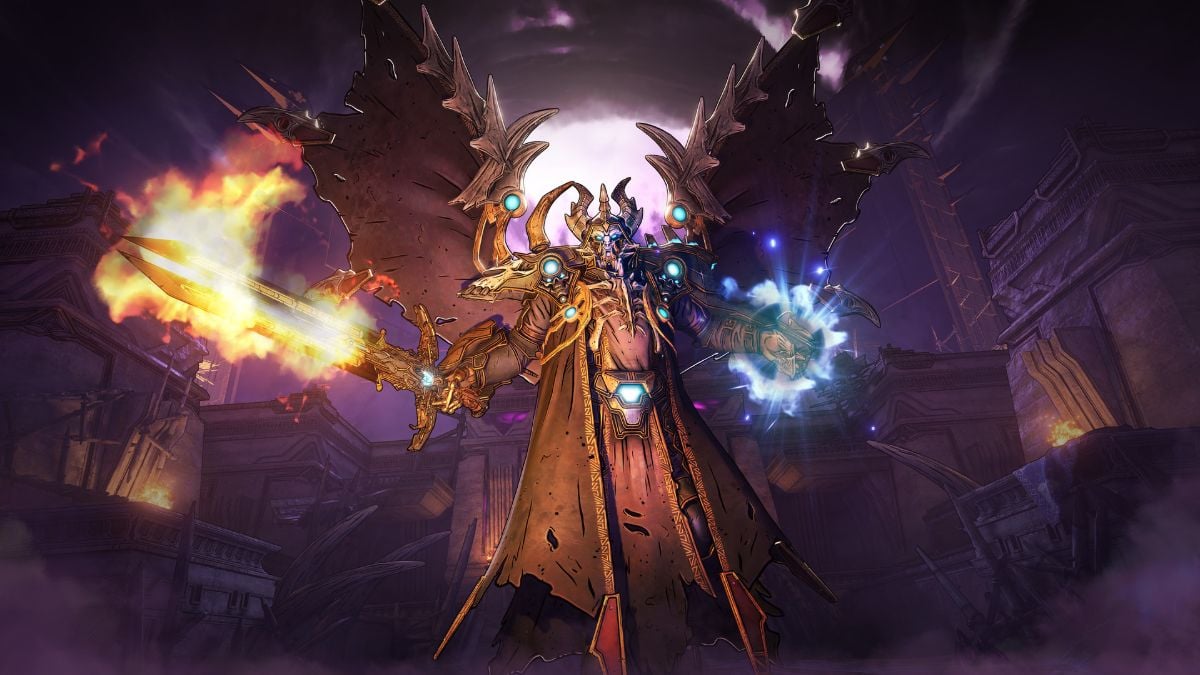 2K Games has just announced the release date of Tiny Tina’s Wonderlands during the 2021 PlayStation Showcase with an exciting fantasy-focused trailer. And lutes, there are lutes in the game. Rather than LARPing or playing Dungeons & Dragons, you’ll be able to pick up Tiny Tina’s Wonderlands on all PlayStation and Xbox consoles and PC on March 25, 2022, in physical and digital stores.

The new trailer for Tiny Tina’s Wonderlands showcased the wacky fantasy universe from Tiny Tina’s nutty mind. There are magical spells, special moves with weapons, and of course, a lot of loot to find throughout the world. Pre-order details and incentives are likely to follow this announcement.

In Tiny Tina’s Wonderlands, we’ll be venturing through big cities, dark mushroom forests, fortresses, and other mainstays of the fantasy genre. The game will also feature a Final Fantasy-like overworld as you explore each area. 2K has confirmed that there will be a new multiclass system that lets you mix and match between six different character skill trees. You can now be the majestic hero you wish you could be. We’ll never be as brave as Butt Stallion, though.

The game will also have feature smack-talking skeletons, sharks that can walk on the ground, and huge bosses that will leave you shaking in your boots. As previously announced, Hollywood talent will be a part of the cast for the game, which includes Wanda Sykes, Will Arnett, Andy Samberg, and Will Arnett, among others. Arnett will be playing the antagonist, the Dragon Lord, while Sykes plays a robot who plays by the rules. Of course, Ashly Burch will be reprising her role as Tiny Tina.