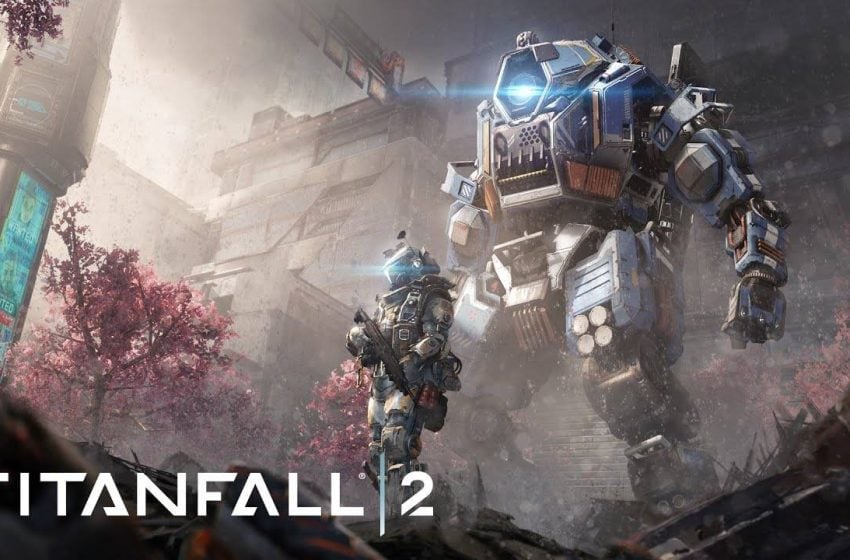 Not to be outdone by Microsoft’s Xbox Live Games With Gold for December, Sony revealed in a new post on the PlayStation Blog that EA’s hit sequel Titanfall 2 will join PlayStation Plus’s free game program for the month, along with the racing game Monster Energy Supercross. Both games will be available from Dec. 3 through Jan. 6.

Let’s break down each game below, and why you should give ‘em a go (besides being free, of course):

Developed by Respawn Entertainment, this sequel gives you the power of choice between Titan and Pilot. You’ll crush enemies with your heavily armed mech, BT-7274, while also dishing out pain with a plethora of sweet weaponry on-foot. The game’s critically-acclaimed single-player campaign is a fine addition to the series.

But for those that prefer it, multiplayer is still incredibly fun. You’ll engage in a number of explosive modes, destroying mechs and taking down enemies while dominating the battlefield. The trailer above gives you a good idea of what’s in store.

Featuring official bikes, tracks and riders from the Supercross circuit, Monster Energy Supercross—The Official Videogame is so lifelike, you can taste the mud. Use customization to make these rides into your very own, while also using the Track Editor to build the ultimate track from heaven—or hell, if preferred. Share your creations with other riders, and give their designs a test drive in return. Master the corners, get some sick air, and dominate the motocross scene.

Also, if you haven’t got them yet, you still have through Dec. 2 to download the action opus Nioh and the survival horror hit Outlast 2, November’s PlayStation Plus games.