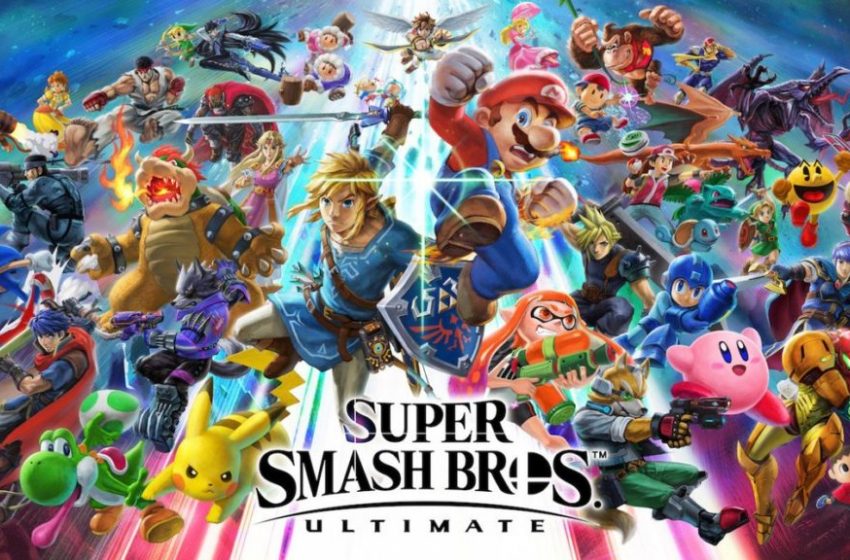 Previously an obscure and crude attempt at an accessible fighting game and now one of the most loved and played fighting franchises in the world, Nintendo and Masahiro Sakurai’s platform brawling phenomenon Super Smash Bros. celebrates its 21st anniversary today.

The game was initially released in Japan on Jan. 21, 1999, for the Nintendo 64, and has since gone on to spawn four sequels in Melee for the Gamecube, Brawl for Wii, a joint release for the 3DS and the Wii U, and most recently Ultimate for the Switch.

The game initially started with a cast of just 12 Nintendo characters from various franchises, including Mario, Zelda, and Star Fox. The number of characters within the franchise has exploded to what will be 86 after the second fighter pass for Ultimate has been completed, with characters from a range of series making an appearance from other Nintendo classics such as Fire Emblem, Kid Icarus, and Animal Crossing. Other non-Nintendo franchises have also lent their characters to the series, with representation from Sonic the Hedgehog, Pac-Man, Megaman, Street Fighter, Final Fantasy, Castlevania, Metal Gear and more.

The series was born after its creator Sakurai created a prototype with the help of legendary Nintendo designer Satoru Iwata that didn’t originally use Nintendo characters before adding them after getting approval from Nintendo to go ahead with the project.

It has since become one of the biggest eSports games in the world, and the biggest within the fighting game community praised for its incredibly varied cast of characters and great attention to detail. Super Smash Bros. Melee, which built on the foundations of the original game to help make the series the powerhouse that it is, is still played frequently by hardcore fans today, over 18 years since it first released.

Since then, the rest is history.

To celebrate, take a look at this amusing advert for the release of the original game.