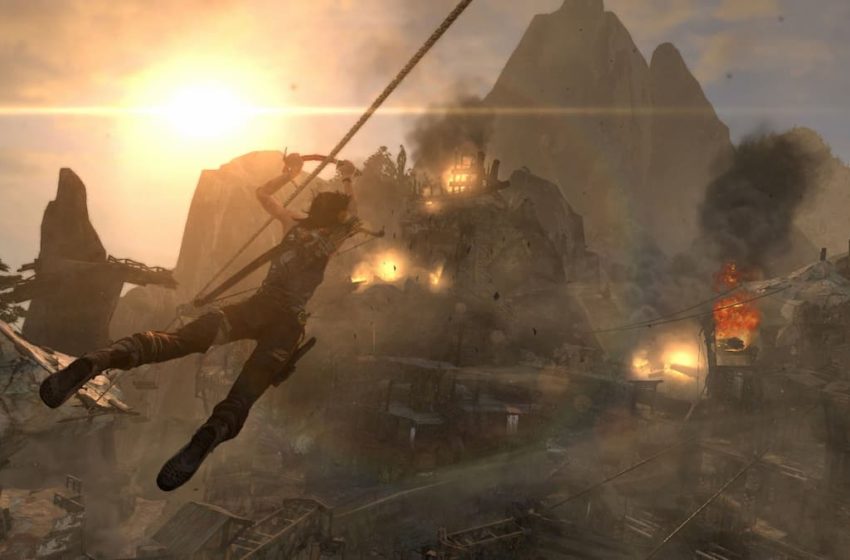 It should be noted that Square Enix has not officially announced anything yet. The store listing also reveals that the collection will support HDR10 and 4K capabilities. However, there is no word on if there will be a next-gen upgrade.

“Follow Lara on her formative journey across the world, starting in Tomb Raider trapped on the shrouded island of Yamatai off the coast of Japan, to the harsh Siberian tundra hiding an immortal secret in Rise of the Tomb Raider, and finally to the mountainous landscape of Peru to uncover a cataclysmic power in Shadow of the Tomb Raider,” reads the description on the Microsoft Store.

2021 marks the 25th anniversary of the series. We can’t think of a better way to celebrate the fantastic reboot than bundling these titles into one package. Although, a new game would be nice too, if Crystal Dynamics weren’t busy with Marvel’s Avengers. For more Tomb Raider content, make sure to check out our rankings of the best games in the franchise’s history.