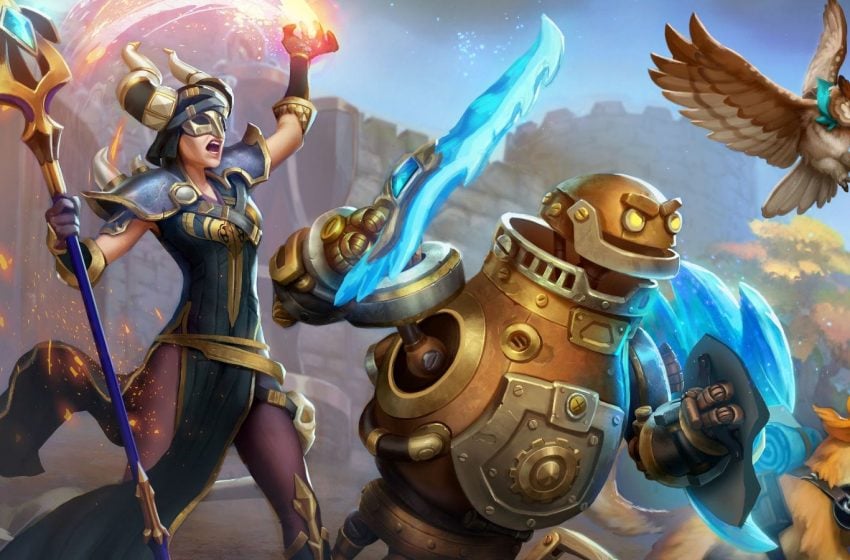 Arc Games, the developer behind the action RPG and dungeon crawler Torchlight, has announced that the game that they are currently developing, Torchlight Frontiers, will instead be transformed into a full sequel to Torchlight II and change titles, officially becoming Torchlight III.

In a blog post published this morning, Arc revealed that during the development of Torchlight Frontiers, which was originally destined to be a free-to-play title with MMO elements, their alpha playtesters made it clear from their feedback that they believed the best approach for the new title would be to return to the tried-and-tested model of the original two games. Following discussions with their internal team and their publisher, the studio has decided to turn the game into a full entry in the Torchlight series.

This means that there will be a return of the original format of the game too, with the classic Act structure, as well as a singular price that will allow players access to all of the content. There was also originally an intention to use a different distribution system to back up the MMO elements, but they have confirmed that they will be releasing the game on Steam for PC this Summer, with PS4 and Xbox One releases to follow shortly after. More closed alpha testing of the game will begin on Jan. 29.

In addition to the introduction trailer, a second, shorter trailer was also released today to help build the game’s world.

Torchlight III returning to a paid model is an interesting approach, especially as the trend in recent years within the industry is to focus on an accessible approach to allow all players to try the game, and eventually monetize it. This decision may have been made based simply on the feedback from their community, which is refreshing to see.