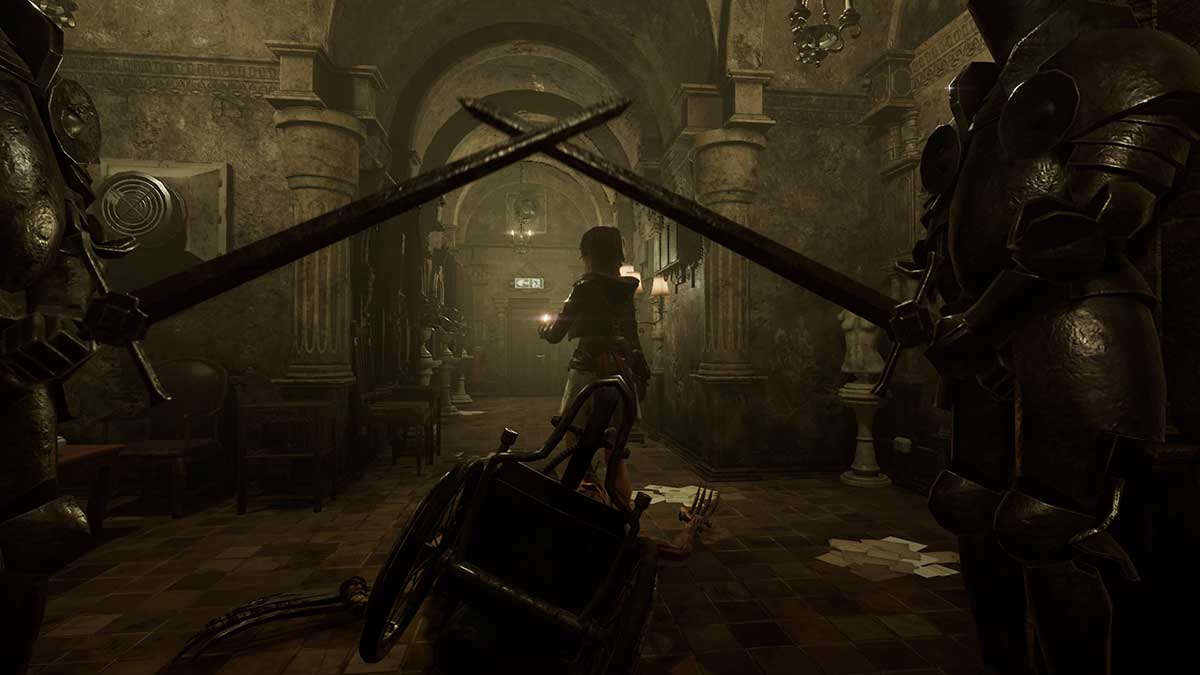 Publisher PQube has announced that Tormented Souls is now available on Xbox Series X/S. The game has only been available on PlayStation 5 and PC until today, but now it’s available to purchase on Microsoft’s current-gen consoles for $19.99/£16.99.

If you check today, you can see Tormented Souls in the list of new titles on the Microsoft Store. Otherwise, you’ll likely need to search for it. The game is a callback to classic survival horror, blending the influences of Resident Evil and Silent Hill to create a unique experience with an original story.

Tormented Souls first launched for PS5 and PC on August 27. Developer Dual Effect Games has been hard at work in the background bringing this Xbox Series X/S version to life since then, though you may wish they hadn’t once you try it for yourself.

PQube had made it clear that the game’s Xbox One, PlayStation 4, and Nintendo Switch versions are still in the works. We don’t have a release date for the game yet, but the developer seems to be fairly active, so there may not be too much waiting. Since the initial launch, new language options and better functionality have already been added to the game. While the core survival horror themes are important to preserve, it looks like Dual Effect Games is willing to listen to fans and implement changes based on their feedback.