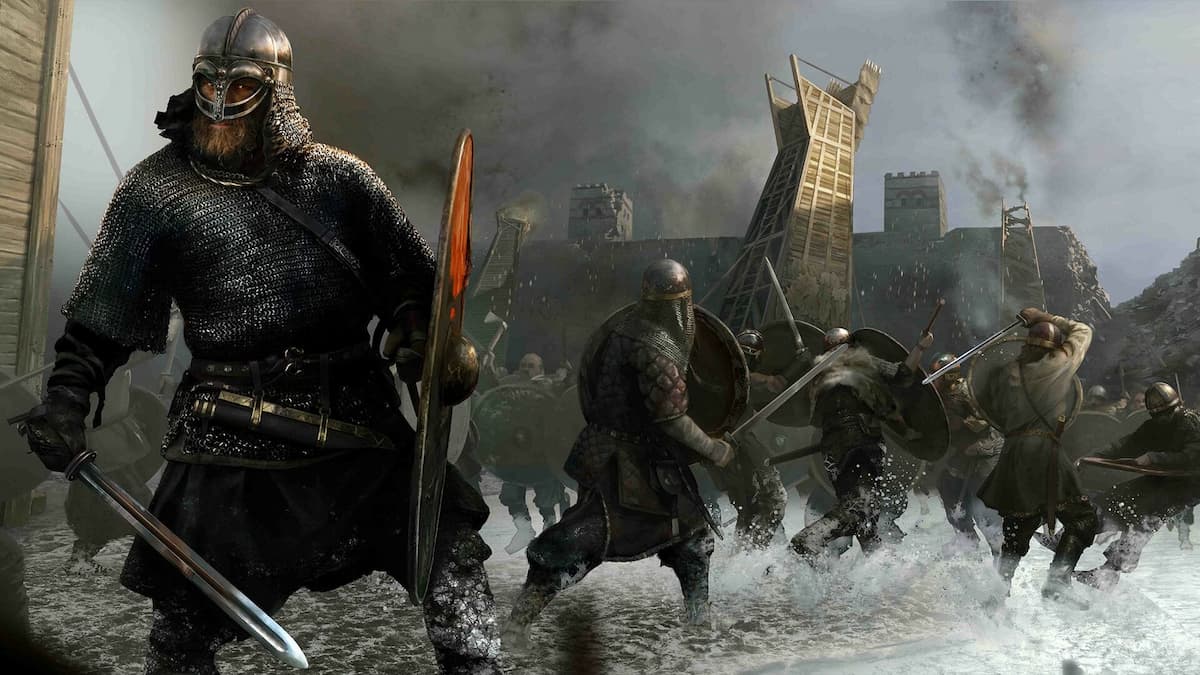 Creative Assembly, the studio behind Alien: Isolation, Total War, and the upcoming Hyenas, has responded to allegations of workplace abuse and sexual misconduct made against one of its former employees. The company has vowed it will be investigating the matter and asking affected employees to reach out to aid the investigation.

The company took to Twitter to release an official statement on the matter, stating that it had “been made aware of deeply concerning and serious allegations regarding a former CA employee,” and that the studio is “dedicated to providing a safe and inclusive environment for our people.” In the same statement, the company asked former employees who felt able to share their experiences to reach out with testimonies that could help in the investigation. The company concluded its statement by saying they investigating the matter “through an external party to fully understand what happened” and provided its whistleblowing email address for those who wish to get in contact.

Rumors had begun to circulate regarding these potential allegations in the last few days. Former employees of the company, or people who know someone who was, have been stepping forward to speak about their experience with the former employee, detailing cases of bullying, harassment, abuse, and sexual misconduct, and supposed cover-ups of the situation.

This story is just another in a series of scandals and allegations that have plagued the games industry over the last few years. We’ve seen the resignation of Hololen’s lead developer amid inappropriate conduct allegations, details and stories of Riot’s toxic and sexist workplace culture, and Activision Blizzard’s continued scandal involving sexual harassment and a “frat boy culture” that has been in the news consistently since it was revealed. Unfortunately, this will likely not be the last story we hear of this nature, but hopefully, the affected employees find some comfort from the developers’ statement today and feel able to come forward and assist however they can.