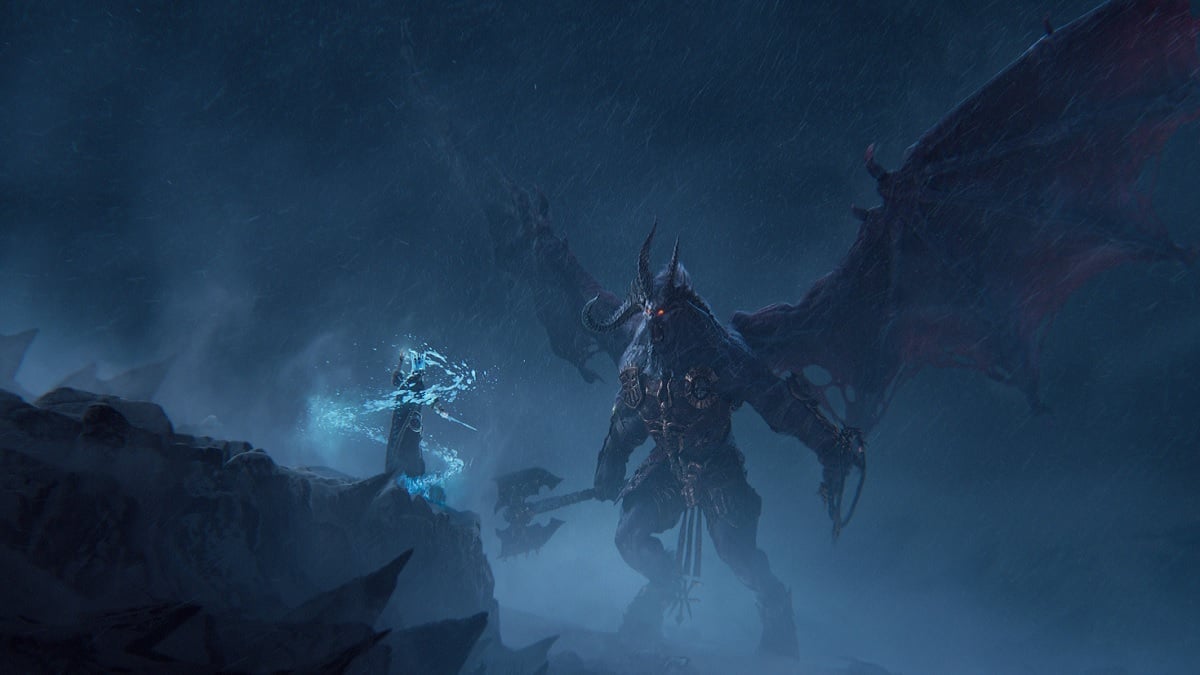 Total War: Warhammer III, the latest entry in the RTS franchise, has been revealed by Sega.

The announcement was made by way of a CGI trailer on the Total War YouTube channel, which gave a glimpse at what fans can expect from the newest entry in the series.

In a press release, the game publisher announced that Creative Assembly, the studio behind the series’ previous two entries, would lead development on Warhammer III. Creative Assembly has continued its partnership with Warhammer maker Games Workshop throughout production.

“Our vision, from the start, was to create a series that felt like an incredible journey through this world we all loved.,” Ian Roxburgh, Warhammer III’s Game Director said. “The enormous support of our players in ensuring the success of the first two instalments has pushed our ambition to new heights, and we can’t wait for everyone to experience it.”

Total War: Warhammer III will throw players into a far-reaching conflict between warring factions who wish to save or exploit the powers of a dying god. Players will experience regions including the Land of the East and Realms of Chaos, and decisions made throughout the campaign will have repercussions on its plot.

Warhammer III will introduce iconic races from the table top game, including the Ice Queen-led Kislev and Kingdom of the Dragon-dwelling Cathay, and each will have their own say on how the game’s story will play out.

Games Workshop Global Head of Licensing Jon Gillard said: “Creating and developing the armies of Cathay and Kislev for this project has been a lot of fun for our designers and we’re looking forward to seeing them take to the field in this huge third game in the series.”

Total War: Warhammer III is available to pre-order on Steam and the Epic Game Store from today, and is expected to launch in late 2021. 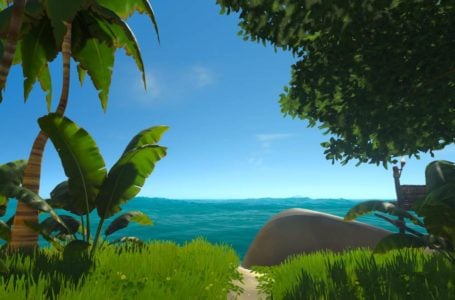 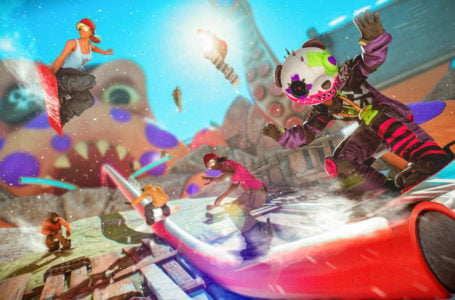 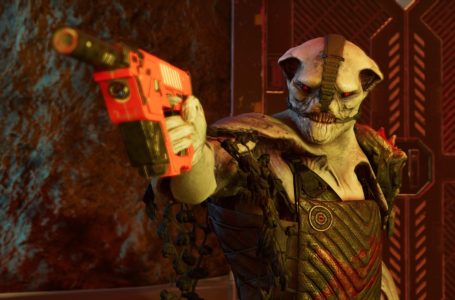