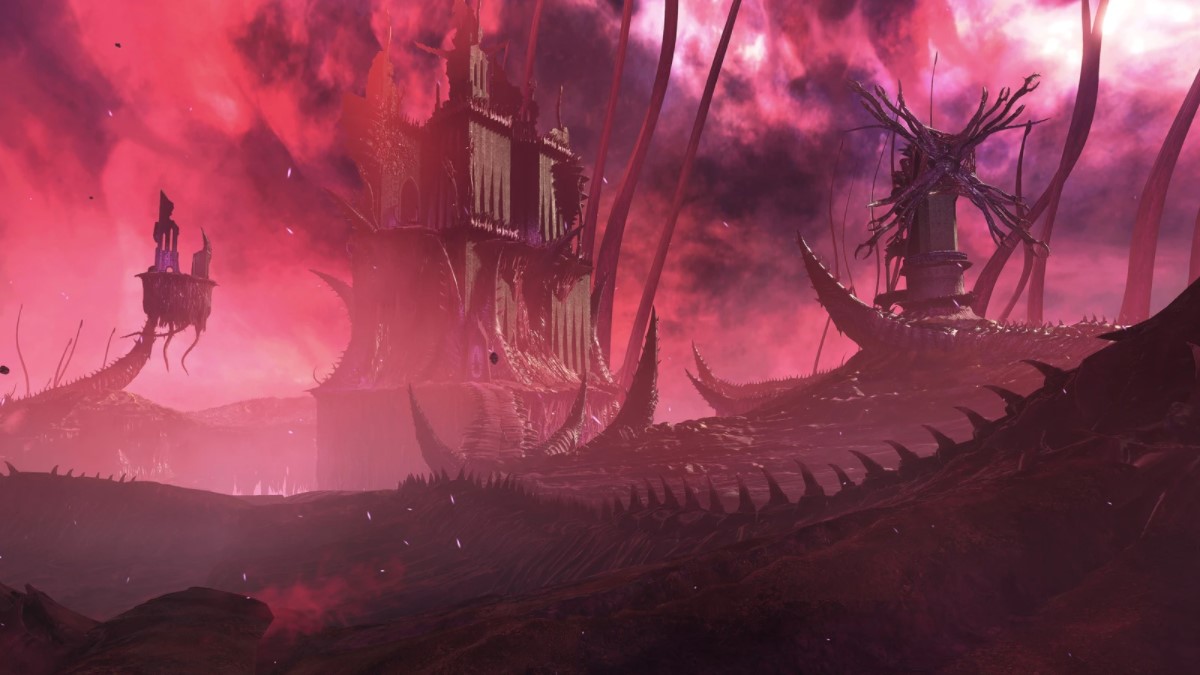 Creative Assembly, the wranglers of the sprawling Total War series, have released another spotlight trailer for the upcoming Total War: Warhammer III. The focus of this one are the Fiends of Slaanesh, the common footsoldiers of the Warhammer universe’s chaotic Lord of Pleasure. Slannest will be one of the major Chaos factions that you can control in the game.

Fiends of Slaanesh are quick, deadly, and decidedly acrobatic, using their powerful legs and tails to propel them across the battlefield. They set about their foes from insane angles with sharp, pinching claws and can even use their long, darting tongues as flesh flaying whips. While called the Lord of Pleasure, Slaanesh basks in all extreme emotions, and Fiends exist to sow terrible fear and anguish in the hearts of their enemies.

The animations on display in the showcase trailer look incredible, portray the daemon hordes are a whirling dervish of death and destruction.

Total War: Warhammer III is due to release on February 17 next year. The latest installment in the hugely popular series is highly anticipated by fans of the Games Workshop IP and strategy games alike. The game will be available on Steam and the Epic Games Store, and owners of Microsoft Game Pass for PC will get access to the game on day one.