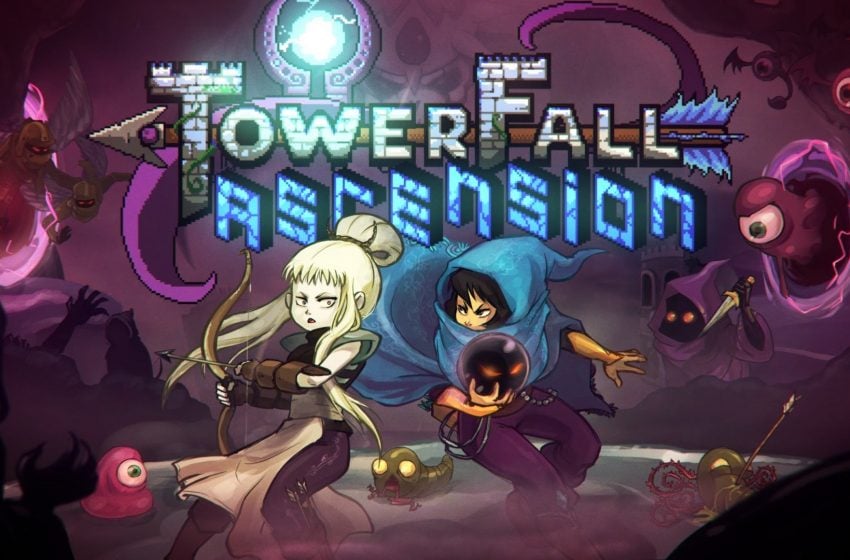 Epic Games is celebrating the holiday season with the “12 Days of Free Games” promotion. Kicking off the event yesterday was the popular turn-based strategy game Into the Breach.

Today, Epic Games is offering players TowerFall Ascension for free until tomorrow at 11AM EST. Usually $20, this is a great deal for any PC gamer that’s looking for a new title to explore.

Based on the classic platformer games, TowerFall Ascension is meant to be played with friends, as the game supports 4-player local play. However, there’s one or two-player cooperative Quest mode, which takes you and up to one friend through the game’s main storyline. 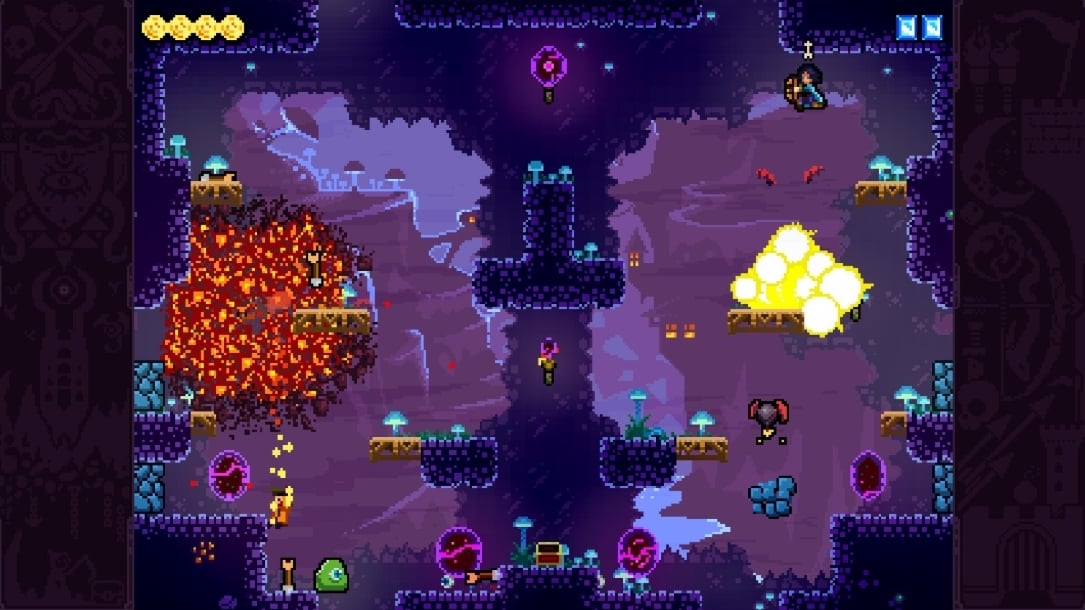 TowerFall Ascension takes you on a wild ride through monster-riddled lands. The indie title features 120 unique maps and arenas, as well as eight total playable characters.

Along your journey, there are a variety of power-ups and secrets for you to uncover. Though, if you choose to play the 4-player local mode, there are options for 75 different variants to make each match unique and fresh.

Included in this version of TowerFall Ascension is the Dark World Expansion. This DLC adds an all-new storyline as well as the Dark World Mode, which lets you play the story with up to four players.

To download TowerFall Ascension, head over to the Epic Games Store and click on the 12 Days of Free Games promotion.