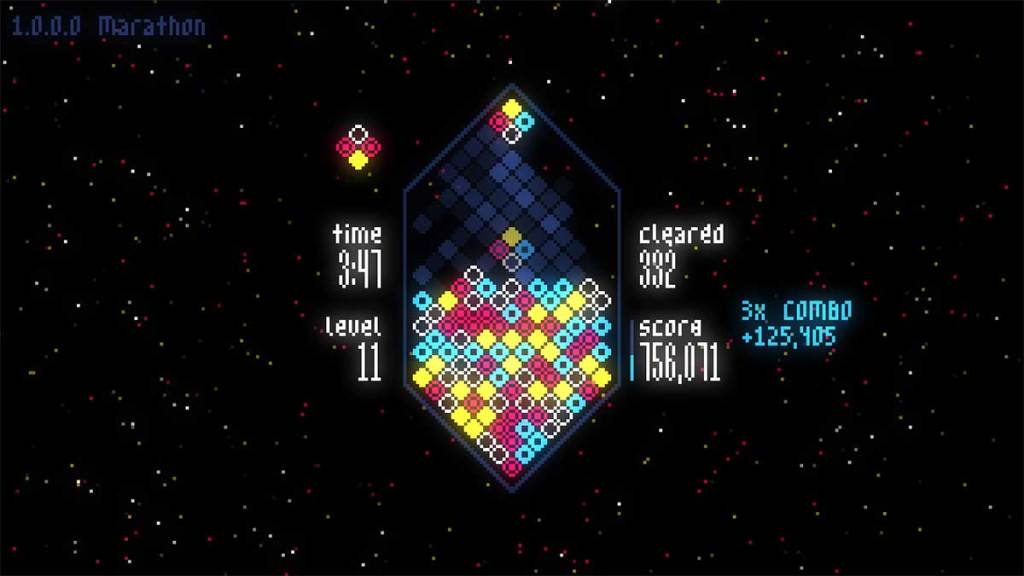 A new charity bundle of games on Itch.io offers you the chance to purchase 21 games for $10 and raise money to support transgender artists. The bundle features games that have been developed purely by transgender artists, with the largest cut possible from all sales going to those artists.

While The Transgender Artists Bundle isn’t the biggest bundle that’s ever been offered through Itch.io, it’s certainly one of the most interesting. There’s an eclectic range of games from many genres, including a collect-em-up RPG in which you battle your clothes and a deceptively simple puzzle game that will remind you of Tetris but presents an entirely new challenge. There are even a few albums from transgender creators in there.

The full list of every game included in The Transgender Artists Bundle is as follows.

The bundle will be available to purchase until the second week of October. Up until then, you’re able to offer your support in any capacity you feel you can. The bundle’s suggested purchase price is $10, though you can pay more if you’d like to provide more support to these transgender artists.